Kerala: Bride-to-be stabbed to death by father on the eve of her wedding 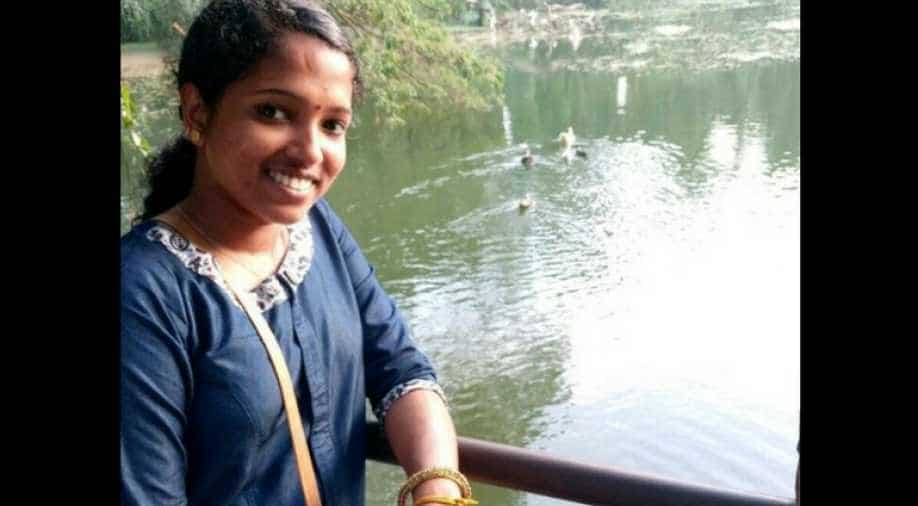 Athira Rajan Palathinga was set to marry her fiance on Friday. Photograph:( Facebook )

A father in Kerala stabbed his daughter to death for marrying a Dalit man on Thursday in Areekode in Malappuram district of Kerala.

The 22-year-old woman named Athira Rajan Palathingal belonged to the Thiyya community and was set to marry an army man belonging to the scheduled caste community on Friday.

Her father though gave her the consent but remained opposed to the wedding.

However, on Thursday an argument broke out between the father who was in drunk condition and daughter after which the father reportedly stabbed Athira multiple times.

After the incident, the daughter was taken to the hospital but was declared brought dead by the doctors.

The father has been arrested by the police and a murder case has been registered.