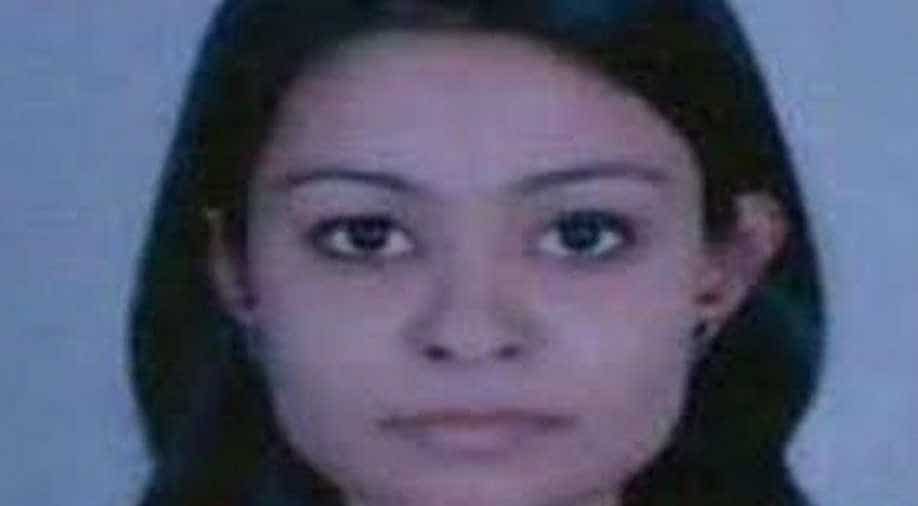 The bench of Justices S Muralidhar and IS Mehta upheld the life imprisonment awarded to the third convict by a trial court in the case. Photograph:( Zee News Network )

A bench of Justices S Muralidhar and I S Mehta, however, upheld the life imprisonment awarded to the third convict by a trial court in the case.

While convicts Ravi Kapoor and Amit Shukla were handed down death penalty by the trial court in 2016, the third offender Baljeet Malik was given reprieve from the gallows for his good conduct in jail and awarded life imprisonment for murder of the IT executive and other counts.

While sentencing the two to death, the trial court had said the 28-year-old woman was killed in a "cold-blooded, inhuman and cruel manner" and "brutally mauled to death".

The police had claimed robbery was the motive behind the killing.

While seeking setting aside of the conviction and order on sentence for Shukla and Malik, their advocate Amit Kumar had contended before the HC that the trial court had committed error by awarding death penalty and life imprisonment to his clients respectively, simply on the basis of biased jail/ probation report about the two.