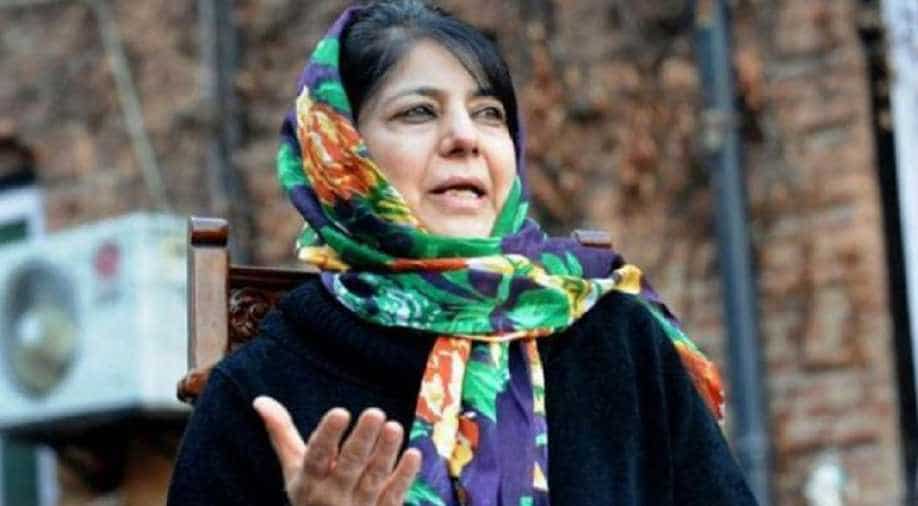 The People`s Democratic Party(PDP) and the Bharatiya Janata Party (BJP) coalition government in Jammu and Kashmir is all set for a cabinet reshuffle the state cabinet on Monday noon.

The much-awaited reshuffle likely to see some new faces from the BJP.

The BJP had asked all its nine ministers to resign on April 17 to enable the party to bring in new faces.A day before the reshuffle, Nirmal Singh resigned as Deputy Chief Minister of Jammu and Kashmir.

According to sources, Singh will now be made a speaker.BJP leader Kavinder Gupta will take over as the new Deputy Chief Minister of the state.

The Mehbooba Mufti-led government can have a maximum of 25 ministers, including the chief minister, out of which 14 portfolios are with the PDP and the remaining with the BJP.