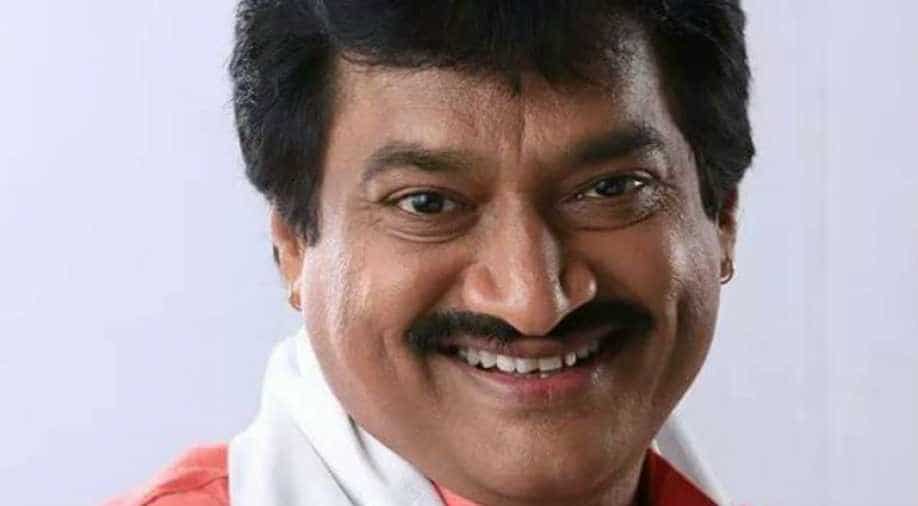 Guinness World Record holder Kesiraju Srinivas, popularly known as 'Ghazal Srinivas', was arrested in Hyderabad on Tuesday on charges of sexually harassing a female employee of a private radio channel, managed by him.

According to police, the woman, in a complaint filed on December 29, accused Srinivas, who sings ghazals in Telugu, of harassment.

Based on the complaint, the singer was arrested and a case of sexual harassment was registered against him, they said.

A local court later remanded him into judicial custody till January 12.

Srinivas, however, has denied the allegations against him.

"I respect women...I treated the complainant like my daughter. It is untrue that I harassed her," the singer told reporters.

Srinivas found a place in the Guinness Book of World Records after becoming the first person to sing a song in most languages. He recorded the track 'Golden Dreams of Gandhiji' in 125 languages.

The 51-year-old singer had also participated in a campaign against the bifurcation of Andhra Pradesh.