Honoured to have PM Modi at investment summit: Saudi minister to WION 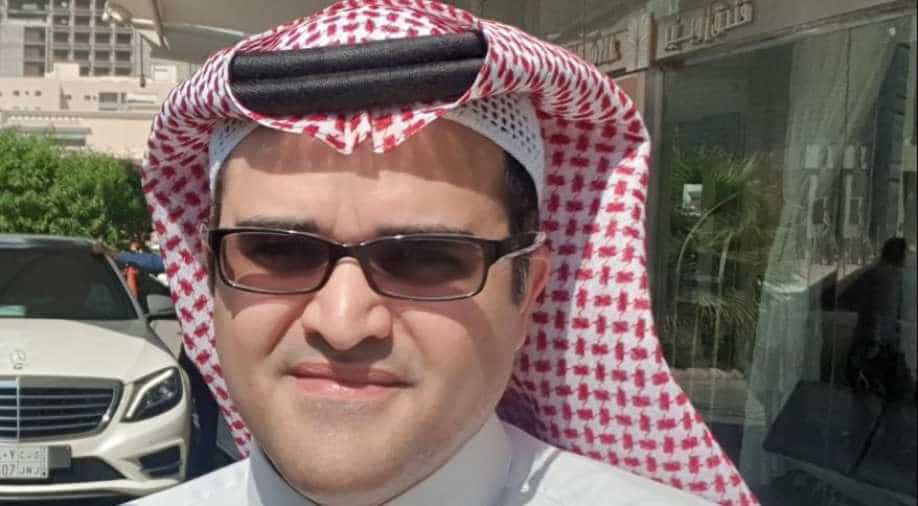 AlGhamdi: The forum's idea is to diversify the economic resources of the kingdom from oil to other resources and this is the 3rd version of this. We attracted investments in all the areas. This is meant to be a forum where all those interested in investment internationally come for investment. It is an opportunity to communicate and connect with people. We have many prime ministers and presidents. We are honoured to have the prime minister of India here.

WION: Your thoughts on PM Modi's address at the forum

AlGhamdi: We see this as a great opportunity to enforce and emphasise the already strong relationship between India and Saudi Arabia. In fact, our crown prince visited Saudi Arabia a couple of months ago and they have discussed many opportunities for investment in India. India is a strategic partner in many areas including energy and other areas that mutually interest both the countries and the businessmen.

WION: How do see India's role in the region and the world?

AlGhamdi: India is one of the biggest countries in the world in terms of people. They are rich in human resource, they are rich in natural resources and they are rich in terms of intellectuals. Cooperating with India is very strategic and important for us. We hope our relationship will strengthen furthermore. Being in the same continent, being in Asia, we have discussed so many opportunities especially energy, we hope to pursue. We hope for more.

AlGhamdi: I think, in terms of G20, there are practices and countries can mutually benefit from there experiences. Saudi Arabia will host it and we will be sharing our experience with India as well as with other countries. We hope this will help us and help India represent the strategic importance of both countries and reflect it in hosting the summit.