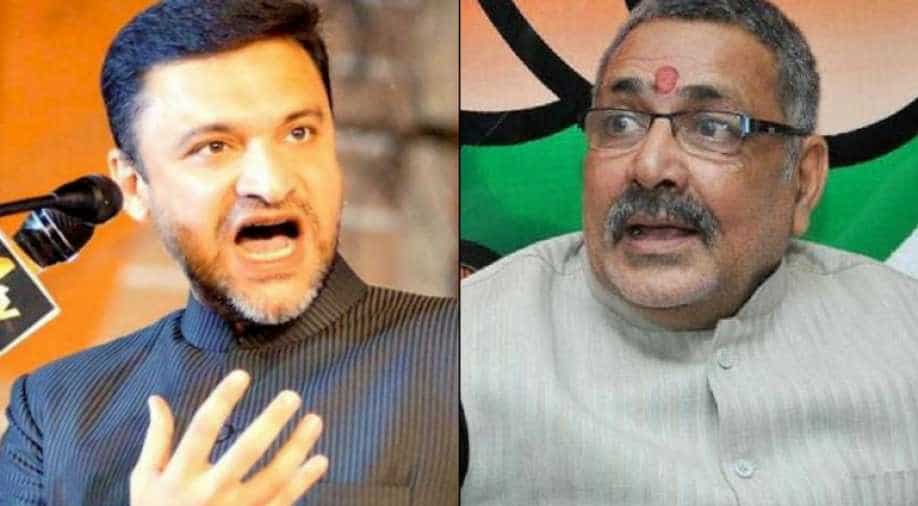 The Association for Democratic Reforms (ADR) and National Election Watch (NEW) on Wednesday revealed that a total of 58 MPs and MLAs have declared cases related to hate speech.

The ADR and NEW have analysed the self- sworn affidavits of all sitting MPs and MLAs.

"Political party leaders such as Asaduddin Owaisi (AIMIM) and Badruddin Ajmal (AIUDF) have declared cases related to hate speech against themselves," ADR said.

There are 43 sitting MLAs who have declared hate speech cases.

Among party-wise distribution of MLAs, 17 sitting MLAs with such declared cases are from BJP, five each are from TRS and AIMIM, three from TDP, two each from INC, AITC, JD(U) and SHS, one each from DMK, BSP, SP and two Independent MLAs, the report added.

ADR and National Election Watch (NEW) have analysed the self-sworn affidavits of all sitting MPs and MLAs. The analysis reveals that many of them have declared cases related to hate speech.

The analysis is based on the affidavits submitted by the candidates and MPs/MLAs prior to the last election they contested.

Uttar Pradesh has 15 MPs, MLAs with declared cases related to hate speech, followed by Telangana (13), Karnataka (5) and Maharashtra (5), among others.

The report further said 11 sitting MLAs with such cases are from Telangana, four from Bihar, nine from Uttar Pradesh and four from Maharashtra.

Besides, three MLAs each are from Andhra Pradesh and Karnataka, two each from Uttarakhand and West Bengal and one MLA each from Gujarat, Madhya Pradesh, Tamil Nadu, Rajasthan and Jharkhand.

ADR said it believes that strict action must be taken against the candidates giving hate speech prior and during elections, and against the elected legislators even after elections if found guilty of indulging in hate speech.

"Political parties must not give tickets to candidates who have declared serious criminal cases against themselves. Cases against MPs and MLAs should be fast-tracked and decided upon in a time-bound manner," ADR said in its recommendations.