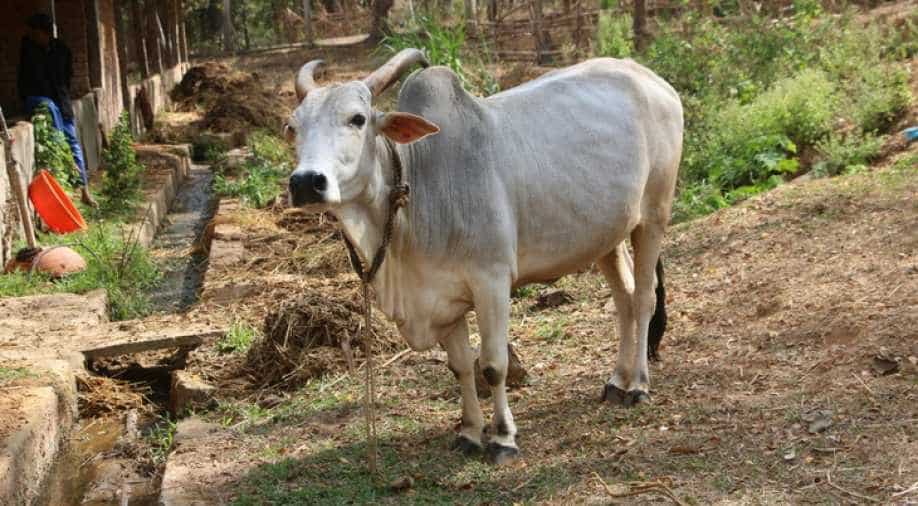 While Asiatic lions remain one of the biggest tourist attractions in Gujarat, the humble cow is set to become the newest draw for travellers in the state.

Authorities have initiated a 'cow tourism' project to promote and popularise bovine rearing in the state. It has been introduced by the Gujarat State Gauseva Ayog.

People interested in understanding about cow rearing and various other aspects, such as making products using cow urine and dung, are taken to a two day trip of some of the best-kept cow shelters as well as designated 'gauchars' (grazing land), said Gauseva Ayog chairman Vallabh Kathiria.

"Cow tourism is a step towards making people understand the economic benefits of keeping cows. Most people are not aware that we can earn good income by preparing some basic products, such as bio-gas and medicines, using cow dung and urine.

"Cow tourism is all about combining the religious aspect with the economical aspect attached with the cow," Kathiria told PTI.

While cow urine has several medicinal and disinfectant properties and its extract is used in making organic phenyl and soap, cow dung serves as a raw material for producing bio- gas, fertiliser and for making incense sticks, he said.

"Under this project, we arrange a two-day tour of the shelters doing a commendable job in not only keeping the cows in good condition but also making money by preparing cow dung and urine-based products. In a short span of introducing this project, we have arranged several such trips across the state," he said.

Apart from cow shelters, grazing land (gauchars) are also included in the itinerary. One of the most popular destinations as far as gauchar goes is Dharmaj, a village near Anand, said Kathiria.

"Preparing a guachar is also an art and one such grazing land has been prepared at Dharmaj. People, who are concerned about the well-being of cows, take ideas from such model gauchar during the trip and implement them at their village.

Many tourists have even started rearing cows and built gaushalas after learning about the monetary benefits during our trips. This all will help in preserving and protecting the holy animal," said the former Union minister.

Protection of cows has become a priority in Gujarat after the state government last year introduced a tough law against cow slaughter with a provision for life sentence.

Apart from cow tourism, the Ayog is undertaking many other initiative to encourage people to rear cows. The Ayog is in consultation with various jails and educational institutions to start cow shelters on their premises.

"At present, jails in Ahmedabad, Rajkot and Bhuj have their cow shelters. We are in contact with authorities of Gondal and Amreli jails to open such gaushalas in their premises.

"Several colleges and even universities have expressed willingness to start cow shelters on their premises," Kathiria said.