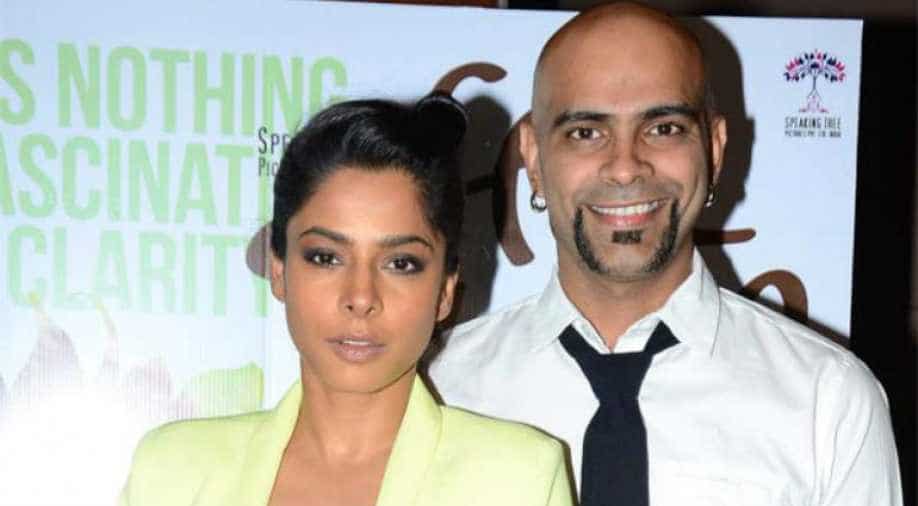 Divorces aren't easy but some of the former couples of tinsel town deal with it in the most healthy, mature way. Be it Arbaaz Khan- Malaika Arora or Hrithik Roshan- Sussanne Khan, these couples prove that one can be friends with their former partners even after a divorce.

One such couple is MTV's Raghu Ram and his ex-wife, actress Sugandha Garg. The two married in 2006 and called off their marriage in 2016.

While the two have separated they only legally ended their marriage in 2018. And announced it to the world in the most quirky way possible.

Ram took to his Instagram account to post a picture of the two from the day they got married juxtaposing one from the day they officially called it off. The caption read, “Some things never change. Like the love I have for you. Like the fun we have always had together. Nothing ends. It changes and the next phase begins #FriendshipGoals #DivorceGoals."

@isugandha Some things never change. Like the love I have for you. Like the fun we have always had together. Nothing ends. It changes and the next phase begins #FriendshipGoals #DivorceGoals

The couple had earlier stated that the reason for their separation was due to that fact that their relationship changed over a course of time. "Today, we might not be a couple, but we are still the best of friends. The important thing is that we started off as friends, and we realised that if our relationship isn’t working, then it is best to stay friends. We have prioritised our friendship over everything else. I am happy about that, and so is she,” Raghu earlier told in an interview.

Raghu added, "The time we spent apart was too much, and the time we spent together wasn’t enough to sustain our connection. It’s better to be in each other’s lives as friends instead." While Roadies made Raghu a household name, Sugandha was seen in films like Tere Bin Laden and Jaane Tu Ya Jaane Na.