Is Shraddha Kapoor secretly getting married? 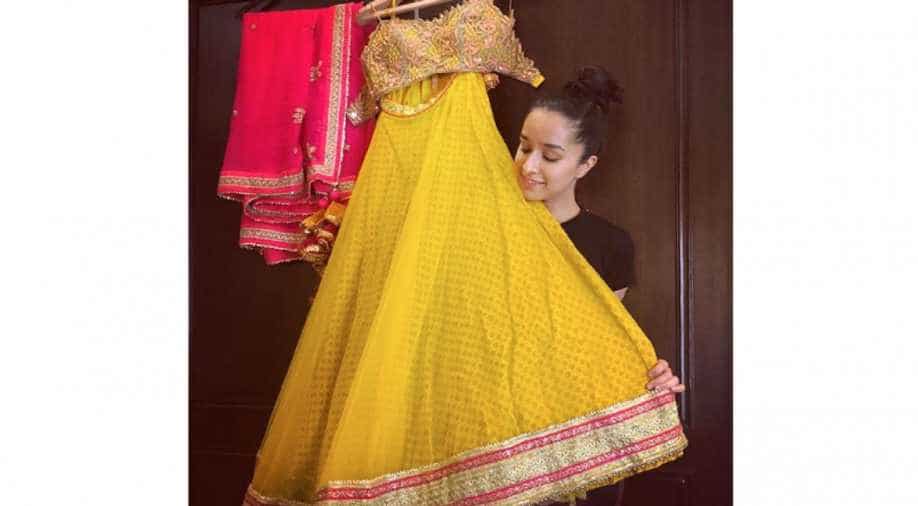 Shraddha Kapoor posted a photo with a yellow lehenga on Instagram today as she gets ready for a function. Photograph:( Instagram )

Baaghi actress Shraddha Kapoor took the internet by storm today evening as she shared a picture of herself posing with a bright yellow lehenga on social media.

She captioned the post: “Getting ready for the biggest Haldi ceremony of the year” piquing the interest of her fans.

As soon as she posted the photo, fans of the actress started speculating if she was getting hitched and it was her own Haldi ceremony that she was referring to.

Getting ready for the biggest haldi ceremony of the year ??

2018 seems to be the year of celebrity weddings as there are rumours of Sonam Kapoor getting hitched with Anand Ahuja and Deepika Padukone with Ranveer Singh sometime this year.

Shraddha Kapoor was last seen in the gangster film, Haseena Parker. Her upcoming films include Batti Gul Meter Chalu with Shahid Kapoor, Saaho with Prabhas and Stree with Rajkummar Rao.