Deposited Rs.15 lakh during demonetisation? You could be in trouble 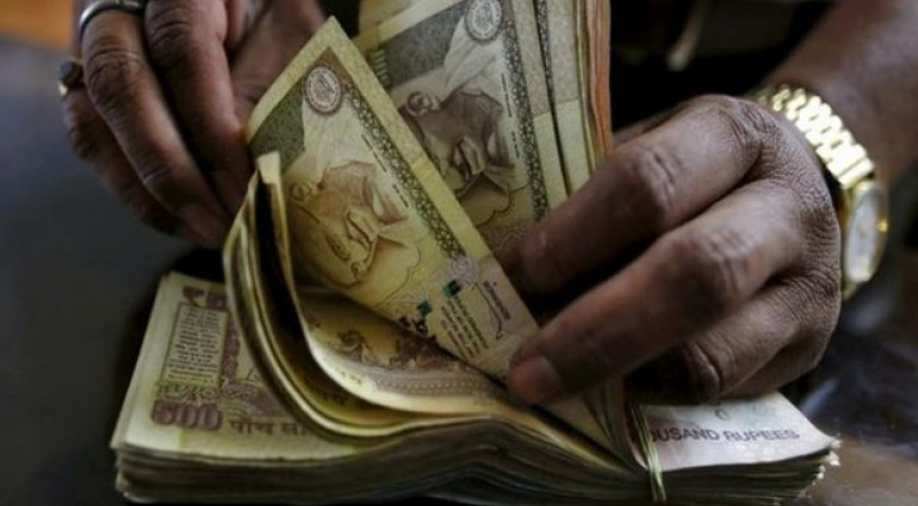 The Income Tax (IT) department has issued nearly two lakh notices to people who deposited unaccounted sum of Rs.15 lakh or more in their accounts during the demonetisation period in November 2016.

"More than Rs. 15 lakh were deposited in accounts of certain individuals, for which no returns were filed. We have identified around 1.98 lakh such accounts and sent notices to the account holders in the months of December and January. However, we have not received any response on the same. It is to be noted that failing to reply to these notices can lead to penalising by the IT department," Central Board of Direct Taxes (CBDT) Chairman Sushil Chandra told ANI.

Chandra further stated that around 3,000 prosecution cases were filed in the last three months across different areas, including tax evasion, delayed tax filing, abetment, and so on.

In a bid to encourage digitisation, the IT department, Chandra said, is focusing on e-assessment.

"This year, we introduced e-assessment on a trial basis. Nearly 60,000 e-assessments were done in three months. We expect this number to increase in the coming months," he said.

On a related note, the e-assessment process, which was introduced recently, allows online tax filing and assessment, thereby reducing the need for taxpayers to visit the income tax office for the same.