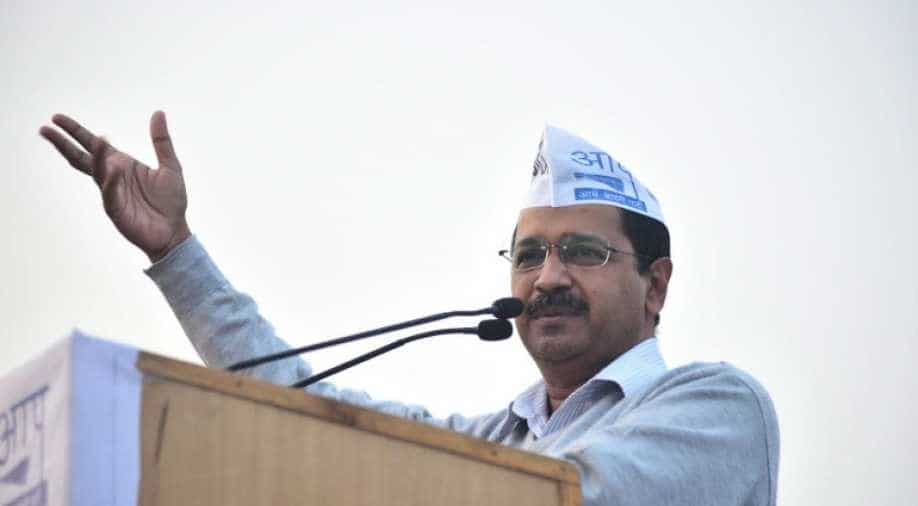 The Delhi High Court will today hear a plea against the disqualification of 20 legislators of the Aam Aadmi Party (AAP) for holding an office of profit.

Disqualified Members of Legislative Assemblies (MLAs) Nitin Tyagi and Sarita singh have reached the Delhi High Court. Some more are expected and are likely to move a fresh application against their disqualification shortly.

In a huge setback to the Arvind Kejriwal-led party, the Election Commission's recommendation for their disqualification was approved by President Ram Nath Kovind yesterday.

Although the Arvind Kejriwal party has decided to take recourse to legal action, it has asked its disqualified members to be prepared to face legal and electoral action.

By-polls for the 20 seats will be conducted if the courts do not stop their disqualification.