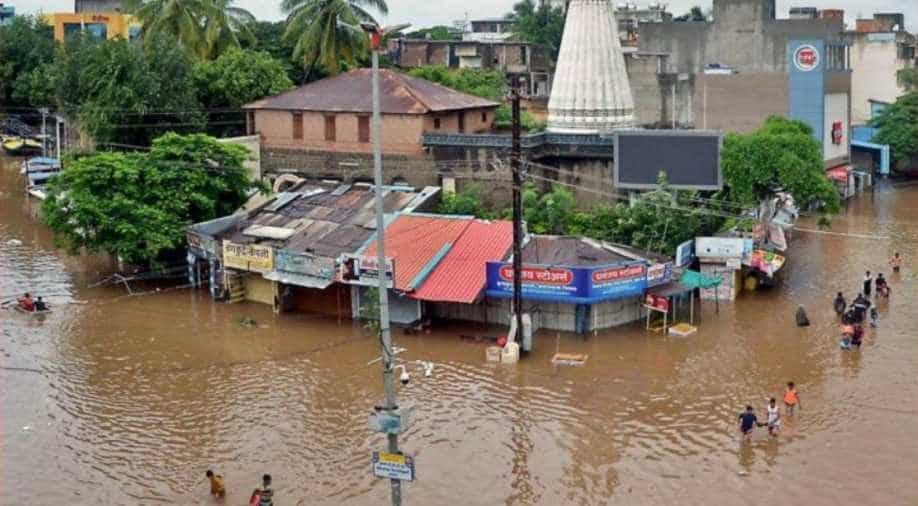 Over 2.5 people across 14 districts of Kerala have been affected by the floods.

The death toll in Kerala floods has gone up to 83 with 58 still missing.

Kerala and its neighbouring states have been receiving relentless rains since the past few days. Several isolated pockets of the state have been submerged due to swelling of rivers.

Meanwhile, Congress leader Rahul Gandhi, who is visiting his constituency Wayanad, said the rescue operations are underway but more help is required.

Rescue operations are being carried out by the National Disaster Relief Force (NDRF), Army and the local police.

Over 2.5 people across 14 districts of Kerala have been affected by the floods.

IMD has predicted "heavy rainfall" at isolated parts over Kerala from August 12 till August 16. The meteorological department also advised fishermen to not venture into those areas.