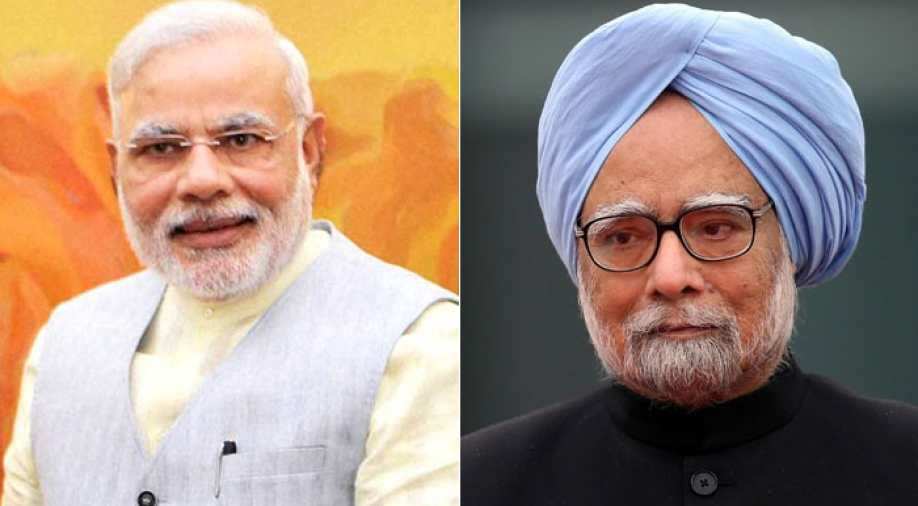 The Rajya Sabha had been repeatedly adjourned since Monday as the opposition demanding an apology for the remarks.? Photograph:( Zee News Network )

The notice was sent under the rule 267 of Rules of procedure and conduct of Business in the council of states, Rajya Sabha.

Vice President and Speaker of Rajya Sabha will be taking a final decision on the adjournment today.

On Thursday, the parliament was adjourned for the day even before Sachin Tendulkar could begin his debate on "Right to Play and the future of sports in India" due to the Congress outcry.

The Rajya Sabha had been repeatedly adjourned since Monday as the opposition demanding an apology for the remarks made by PM Modi on former PM Manmohan Singh during an election rally in Gujarat last week.

On Tuesday, the Congress also walked out of the Lok Sabha.

Finance minister Arun Jaitley reportedly also assured the opposition that the government was open to discussion.