Government, opposition to discuss Modi remarks on Manmohan in RS 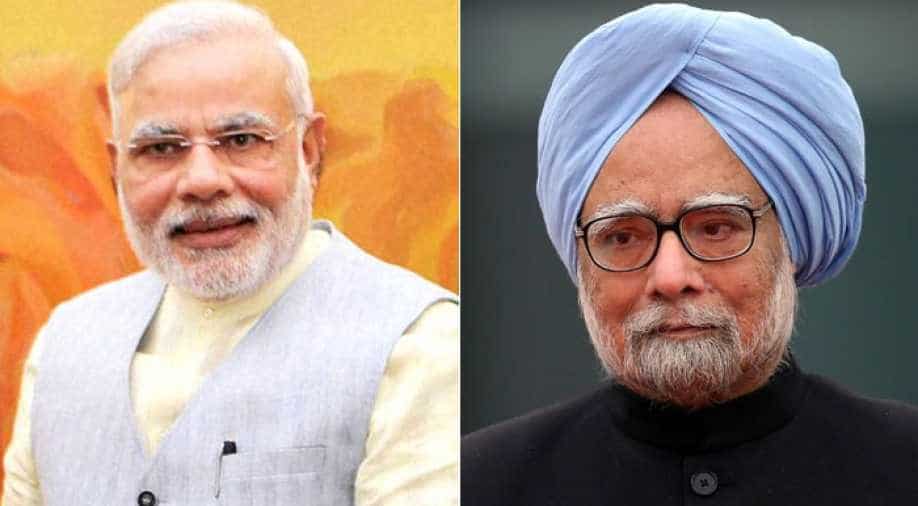 The government and opposition will discuss Prime Minister Modi's remarks on Manmohan Singh in the Rajya Sabha.

The upper house had been repeatedly adjourned on Monday with the opposition demanding an apology for the remarks.

And the Congress walked out of the Lok Sabha on Tuesday.

After the impasse, Vice-President Venkaiah Naidu said he met informally with the opposition and treasury benches to figure out a way forward.

At the meeting, it was decided that the issue would be discussed in the Rajya Sabha.

Finance Minister Arun Jaitley reportedly also assured the opposition that the government was open to discussion.

The issue was raised in the Rajya Sabha by Leader of the Opposition Ghulam Nabi Azad.

Azad said a question mark had been placed on the dignity of the prime minister.

Media reports said Tuesday that Manmohan had met Naidu personally and told him about the allegations.

Also read: Why did Congress leaders meet in secret with Pakistanis? PM Modi in Gujarat