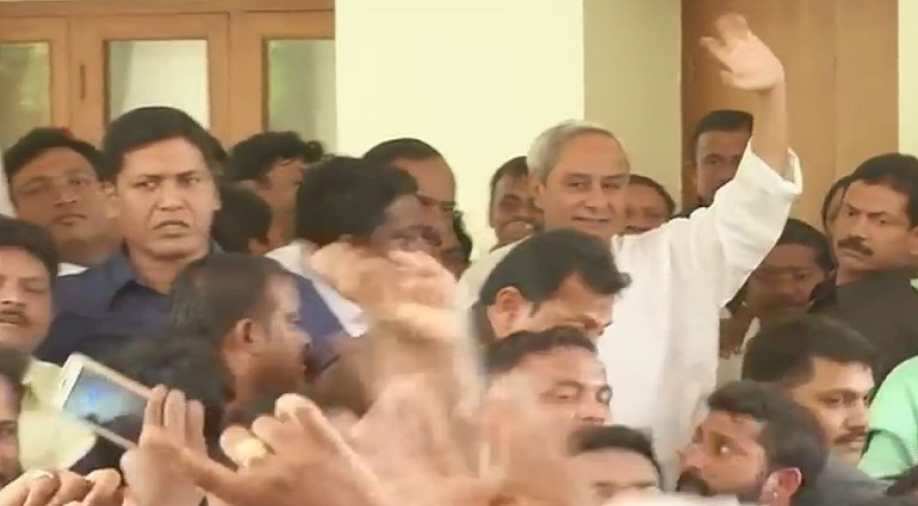 The Congress is leading in both the Madhya Pradesh assembly seats where by-elections were held last week.

In Kolaras constituency, Congress candidate Mahendra Singh Yadav maintained his lead in the first round.

He was ahead by 1,331 votes after the end of the fourth round of counting, as per election official said.

In Mungaoli, Congress’ Brijendra Singh Yadav was ahead of his rival BJP candidate by 1,332 votes after the fourth round.

Meanwhile, the recent reports indicate that Congress has extended lead on Mungaoli seat and is now ahead by 1642 seats, total votes 5244.

Overall, 13 candidates are in the fray in Mungaoli and 22 in Kolaras.

The outcome of the two by-polls, held on 24 February, are being seen as a possible pointer to the mood of people ahead of the assembly elections due later this year in the BJP-ruled state.

Chief Minister Naveen Patnaik arrived at the party headquarters and celebrated with the workers after party's victory.

“I would like to express my gratitude to public for showering their blessings on BJD. I am sure we will do very very well in 2019 General Elections as well,” says Odisha CM Naveen Patnaik on his party’s win in Bijepur Assembly Bye-poll.

He even took to Twitter and thanked the people of Odisha for choosing BJD.

"Humbled by love & trust of the people of #Bijepur for giving @bjd_Odisha a massive victory. BJD lives in the hearts of the people of #Odisha. Our people are peace loving and have rejected the politics of hatred and violence," he tweeted.