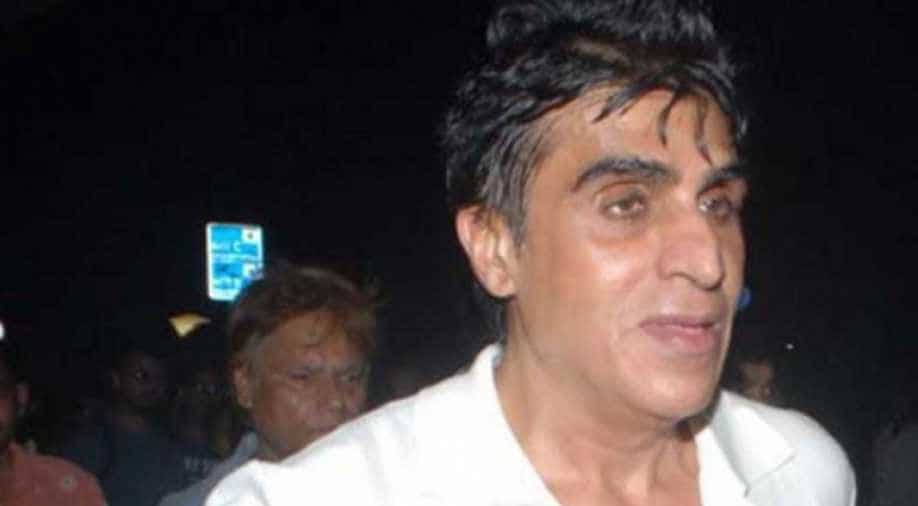 Morani was formally placed under arrest after his surrender here, a police officer said today.

"Morani surrendered before the Hayathnagar police around midnight. After completing legal formalities, he will be produced before a court today," Deputy Commissioner of Police (LB Nagar) M Venkateswar Rao told PTI.

On September 5, the Hyderabad High Court had held as valid a lower court's order to cancel Morani's anticipatory bail on grounds of concealment of the fact that he had been facing criminal trial in the 2G scam case and was in jail for several months.

It was alleged that Morani had sedated the Delhi-based woman and raped her several times and taken nude pictures of her between July 2015 and January 2016.

The woman, aged around 25, lodged a complaint with the Hayathnagar police under Rachakonda police commissionerate in January this year.

Following the complaint, the producer was booked under IPC sections 417 (punishment for cheating), 376 (rape), 342 (wrongful confinement), 506 (criminal intimidation), 493 (cohabitation caused by a man deceitfully inducing a belief of lawful marriage) and other relevant sections of the IPC.

The sessions court in Telangana had initially granted anticipatory bail to Morani on January 30, but later cancelled it after being told that the producer had concealed in his bail plea his involvement in the 2G case and the fact that he was in jail in connection with it.