'Bois Locker Room' chat was between a girl and boy, reveal police in new twist to case 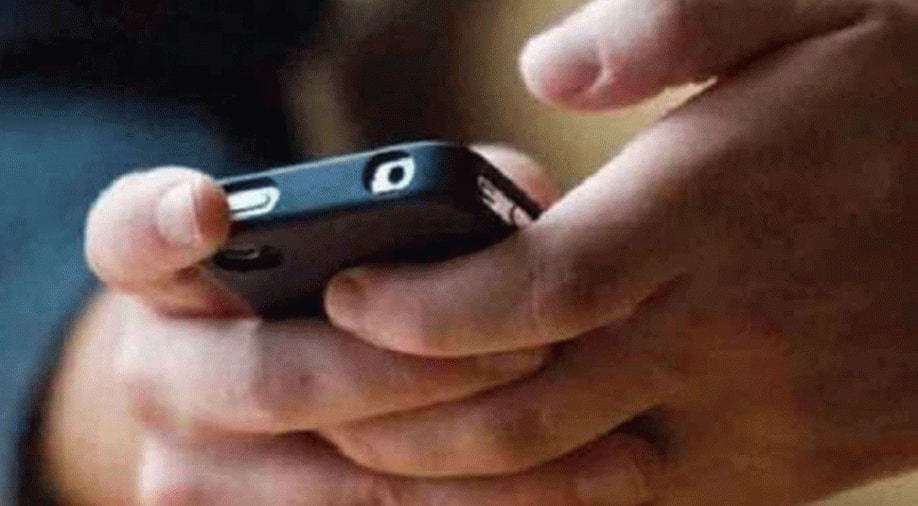 Roy went on to add that the purpose of her sending such messages using a fake identity was to check the reaction of the receiver and "the strength of his character, especially when someone talks bad things about the girl herself."

A series of investigation into the `Bois Locker Room` case has revealed that the conversation occurred between a girl (sender) and a boy (receiver) in which the girl sent messages through a fake account on social media platforms.

"Investigation has revealed that the alleged conversation is actually between a girl (sender) and a boy (receiver) in which the girl is sending chat messages through a fictional account in a social media named `Siddharth`. Using the fake identity of a male person, she suggested in the chat, a plan to sexually assault herself," said Anyesh Roy, Deputy Commissioner of Police (DCP) Cyber Cell.

Roy went on to add that the purpose of her sending such messages using a fake identity was to check the reaction of the receiver and "the strength of his character, especially when someone talks bad things about the girl herself."

The DCP said, "The receiver, also a juvenile, declined to participate in any such plan suggested by `Siddharth` and stopped further communication with `him`. Then he sent a screenshot of the messages and showed it to his friends, including the girl about whom the hypothetical conversation of sexual assault took place. However, the girl, being aware of the fact that the account of `Siddharth` was created by herself, did not report it to anyone. Meanwhile, one of the other recipients of the screenshot posted it as a separate story, from where it started circulating in connected social media accounts of friends, schoolmates, etc."

"When the Bois Locker Room screenshots were revealed to others and started circulating on social media, the alleged previous conversation also got mixed with it due to its sensational nature and due to its availability in different student groups," Roy added while saying that efforts are being made to identify and examine/interview the remaining members of the group at the earliest.

Elaborating on the latest development in the case, he said, "Partial information about the three accounts has been shared by the intermediary. Further technical details are being collected. The devices seized during the investigation have been sent for forensic analysis. Further investigation is underway."

The series of messages gathered public eyes when during social media monitoring, it was noticed that a chat group had been created in which the participants were sharing obscene comments and pictures of girls/women.

Acting immediately, the Cyber Crime Unit (CyPAD) registered an FIR under appropriate sections of law and started the investigation.

Based on the screenshots of the alleged chats between the group members in the public domain, one juvenile was identified and apprehended immediately after the registration of the case and the mobile phone used in the commission of the offence was seized.

Details of other members of the said group were collected from their educational institutions as well as from friends and acquaintances. The group admin, a resident of Noida, was arrested the very next day of the registration of the case. So far, more than twenty-four students connected with the case have been interviewed/examined and connected devices have been seized and sent for forensic analysis.