All you need to know about Bois Locker Room scandal 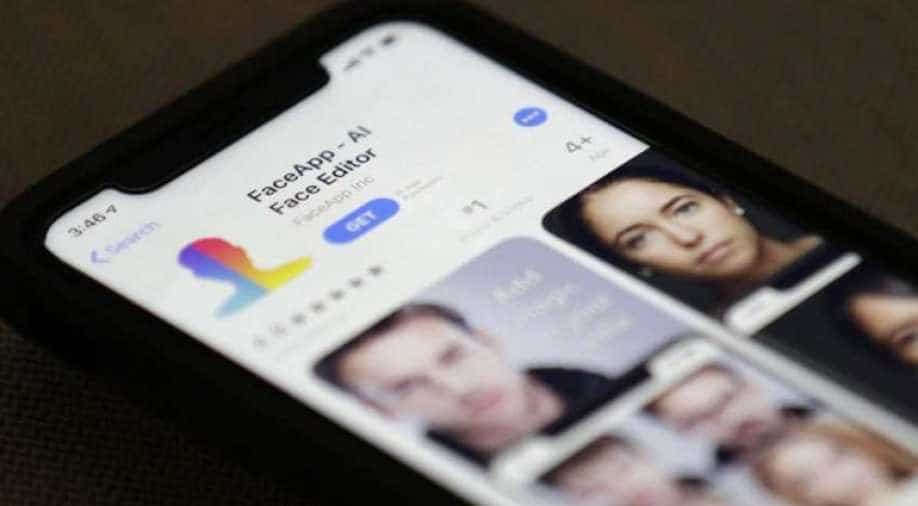 The screenshots of the chat went viral and become a talking point on social media.

A group of South Delhi teens (mostly schoolboys) created an Instagram group chat called Bois Locker Room to share photos of women (many of them underage). The screenshots of the chat went viral and become a talking point on social media. As the chats were exposed, the members of the group chat threatened to leak nude photographs of the women who outed them.

The Delhi Commission for Women took suo moto cognisance of the case on Monday and sends notices to Delhi Police and Instagram. Asks them to file a report on action taken by May 8.

Meanwhile, Delhi Police Cyber Cell filed an FIR against unidentified persons under Sections of the Indian Penal Code and the IT Act.

On Tuesday, a 15-year-old boy from a prominent school was taken into custody by Delhi Police Cyber Cell. Police also identified10 members who were part of the infamous group. The boys will be called for questioning over the week.

Instagram owner Facebook also reacts to the controversy. "We absolutely do not allow behaviour that promotes sexual violence or exploits anyone, especially women and young people, and have actioned content violating our Community Standards as we were made aware of it. We have policies that disallow the sharing of non-consensual intimate imagery, as well as threats to share such imagery and we take this issue very seriously. Ensuring our community can express themselves in a safe and respectful way is our top priority,” a Facebook spokesperson said in a statement.

Meanwhile, a new angle to the controversy has also come out on social media. One of the women who had initially outed the group has had her old conversations leaked which show her sexualising men and using homophobic and misogynistic language.

Social media users have been using the term Girls Locker Room to discuss how deeply embedded the problem is.