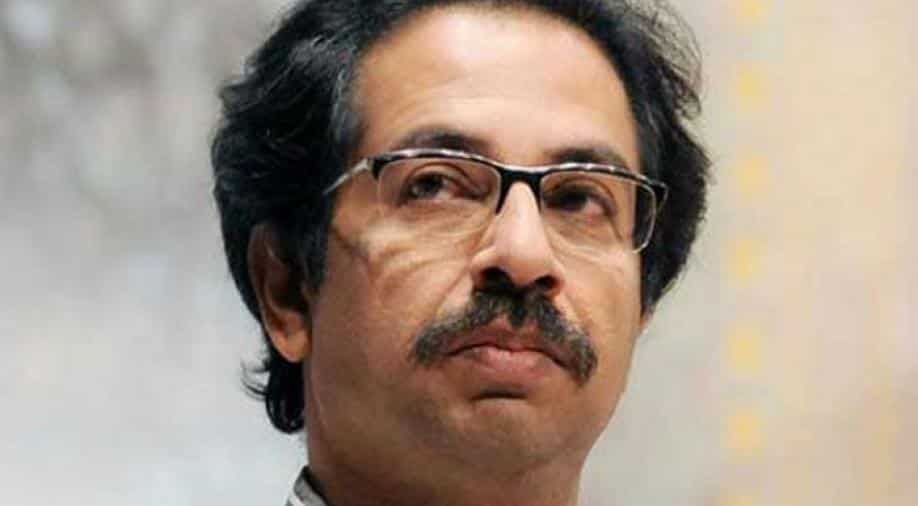 With several leaders including cabinet ministers and spokespersons coming out openly against the former ally, it is now likely that the attacks on the Maharashtra alliance will intensify in the coming days.

With Shiv Sena chief Uddhav Thackeray taking oath as the Chief Minister of Maharashtra, leaders of the Bharatiya Janata Party (BJP) have sharpened their attacks on their past ally in the NDA.

With several leaders including cabinet ministers and spokespersons coming out openly against the former ally, it is now likely that the attacks on the Maharashtra alliance will intensify in the coming days. The BJP is seemingly upset with the fact that it lost out on forming a government in the state despite being the largest political party with 105 MLAs in the 288 member state Assembly.

Speaking to ANI, cabinet minister and senior BJP leader Giriraj Singh targeted the Shiv Sena for its alleged attempts at getting a secular certification from the Congress, while at the same time deserting the NDA alliance."There are two people who give a certificate of secularism in this country. One is Congress and second is one who can abuse Hindus. Those who want the certificate should do the same," Singh said while alleging that Shiv Sena was desperate to seek validation from the Congress in its lust for power.

The minister also claimed that he had not compared the party with the Mughals in his tweets. "All I have said is that in lust for power, princely states and kings joined hands with Mughals. Mughal expanded in India through some princely states. Likewise, the Maharashtra government was formed with Congress," he clarified.

Further targeting the Shiv Sena, Singh said, "How can he (Uddhav Thackeray) get upset when asked about secularism. It is running on all TV channels. Definition of secular came here in 1976 but in Sanatan dharma, it has been there for ages. Secularism is in our DNA.''

The party is seemingly peeved at the attempt by the new Maharashtra alliance that had led to the removal of Devendra Fadnavis government, within days of BJP leaders taking oath as Maharashtra CM for a second time.

Another BJP leader and spokesperson of the party, GVL Narasimha Rao also tweeted taking a dig at the alliance of the erstwhile Hindu nationalist party with the Congress."Congratulations to 'Godse Bhakt' Uddhav Thackeray on taking over as CM of Maharashtra. You and your MLAs have pledged loyalty to Sultanete. Complete this surrender by renaming Saamna 'Sonia Nama'. They won't tolerate your nonsensical editorials dished out in your third rate paper," he tweeted soon after the oath taking ceremony," Rao wrote.