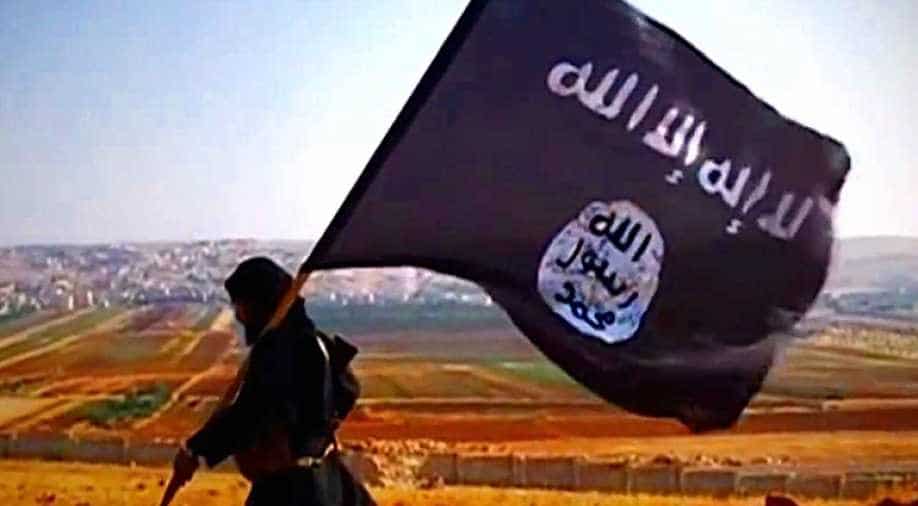 Germany has repeatedly said it wants to bring its citizens home from Syria stand trial but has highlighted many obstacles.

A Yazidi women's association said Wednesday it has sued two German ministers for failing to repatriate German citizens who had fought for the Islamic State group in Syria to stand trial at home.

The autonomous administration in the north and east Syria has offered to hand over some 61 German prisoners suspected of having fought for IS, the Germany-based Federation of the Yezidi Women's Council said in court documents seen by AFP.

Berlin's "failure to accept the offer and to make possible the urgently necessary prosecution constitutes the crime of obstruction of punishment," they allege.

Germany has repeatedly said it wants to bring its citizens home from Syria stand trial but has highlighted many obstacles.

"Legal cooperation is impossible since there are no state structures" in the relevant parts of Syria, a justice ministry spokesman told AFP.

"We haven't received the criminal complaint, so we can't comment."

He added there were 22 outstanding arrest warrants against German fighters held in Syria.

Germany has recently retrieved a suspect from Kurdish-controlled territory in Iraq.

The young man was suspected of the rape and murder of a teenager in the west German city Wiesbaden. He fled to northern Iraq last year but was quickly brought back by federal police after talks with the autonomous administration in Erbil.

The operation was controversial as Germany has no extradition treaty with Iraq.

In Syria, hundreds of foreign IS fighters are being held by the Syrian Democratic Forces, made up of Arabic and Kurdish groups.

The Yazidi are a Kurdish-speaking minority in Iraq who fled in their thousands as IS advanced into the country from Syria in 2014.

At the jihadists' hands, thousands of women and teenagers were subjected to kidnapping, rape and other inhumane treatment such as being held as slaves, the UN has said.