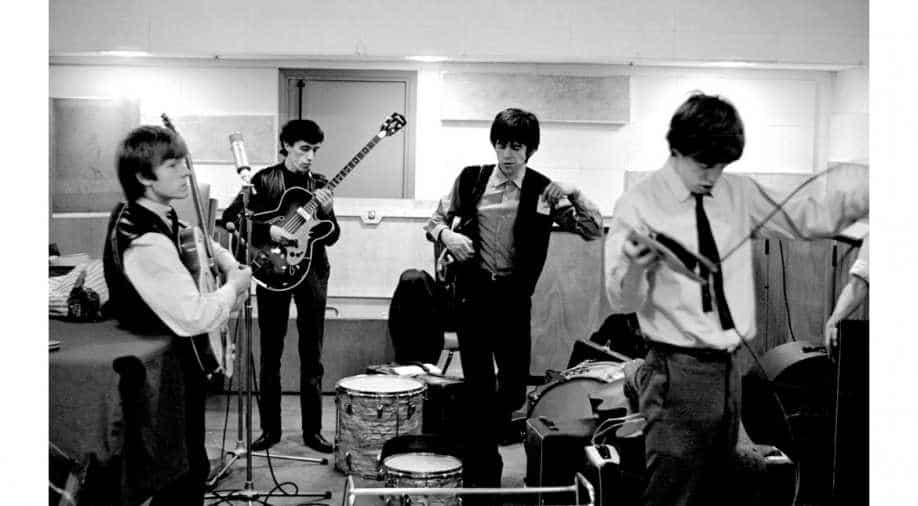 The images, taken in a London recording studio and at a gig in Cardiff, Wales, were stored under photographer Gus Coral's bed for more than 50 years before he decided to dust them off.

A series of black-and-white photographs dating back to the Rolling Stones' first concert tour in 1963 will be seen by the public for the first time when they go on display in east London this month.

The images, taken in a London recording studio and at a gig in Cardiff, Wales, were stored under photographer Gus Coral's bed for more than 50 years before he decided to dust them off.

They capture the humble beginnings of a band that would become a household name around the world and include a picture of the musicians getting the money together for cab fare and a tiny crowd waiting in the rain before they and other acts on the tour went on stage in Cardiff.

Coral, 26 when he took the photographs, remembers thinking at the time the band was going to be big.

"Obviously ... I didn't know they were going to last for all that many years and be that special, but I knew they were special," he said.

"We were just climbing out of World War Two and there were certain people who were kind of leaders in finding a new way, a new culture to go forward. And they were one of them." 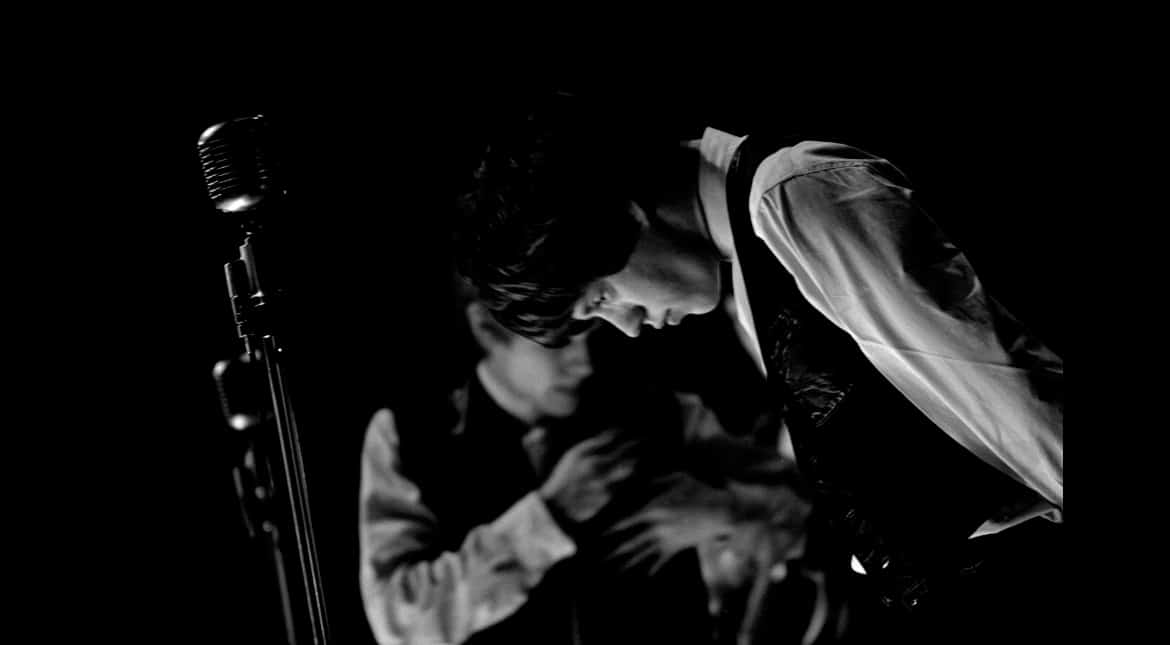 While watching Mick Jagger and bandmates Keith Richards, Bill Wyman, Charlie Watts and Brian Jones before recording "I Wanna Be Your Man" in London, Coral was struck by their professionalism. 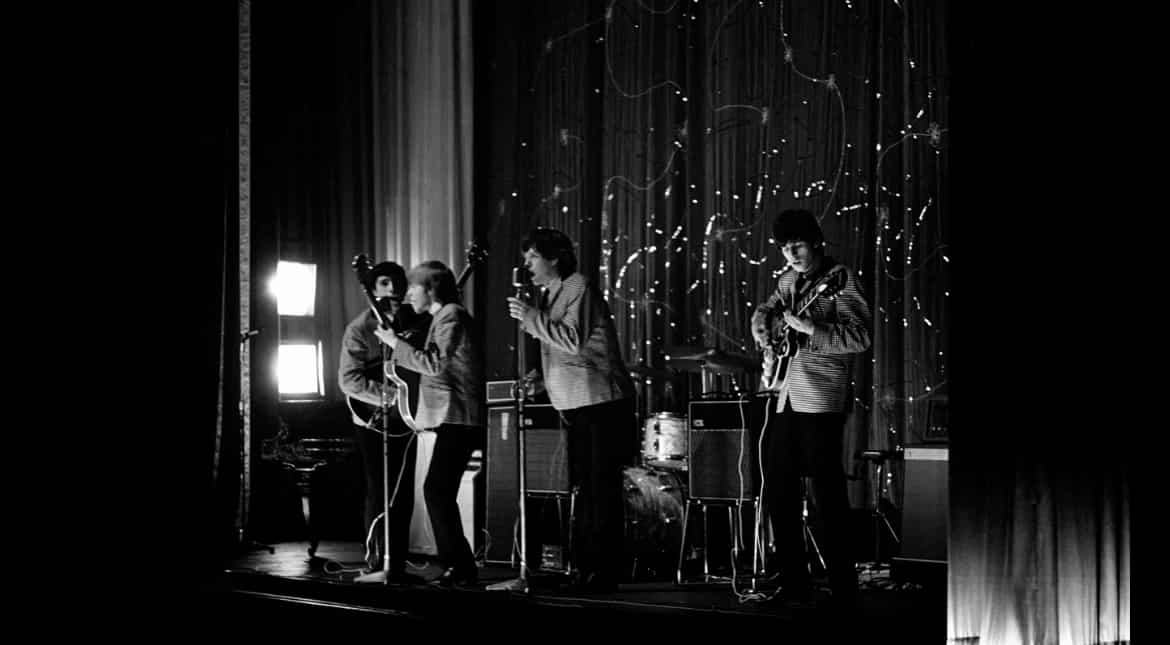 "(People) want the - 'we smashed the hotel up and had a chain of 16-year-olds waiting outside the door'," he said. "It wasn't like that at all. It was a serious man doing a serious job and getting a recording done."

Coral and some friends drove to Cardiff to record the concert there and were given unrestricted access.

"We went to the theatre. No, no press, no other camera people, no access-all-areas badges or anything of that sort. I had completely free rein and they were completely natural. They weren't posing or looking for publicity of any sort."

Coral's pictures go on display in an exhibition called 'Black & White Blues - Where it all Began' at The Curtain in east London from Nov. 18 to Dec. 2.