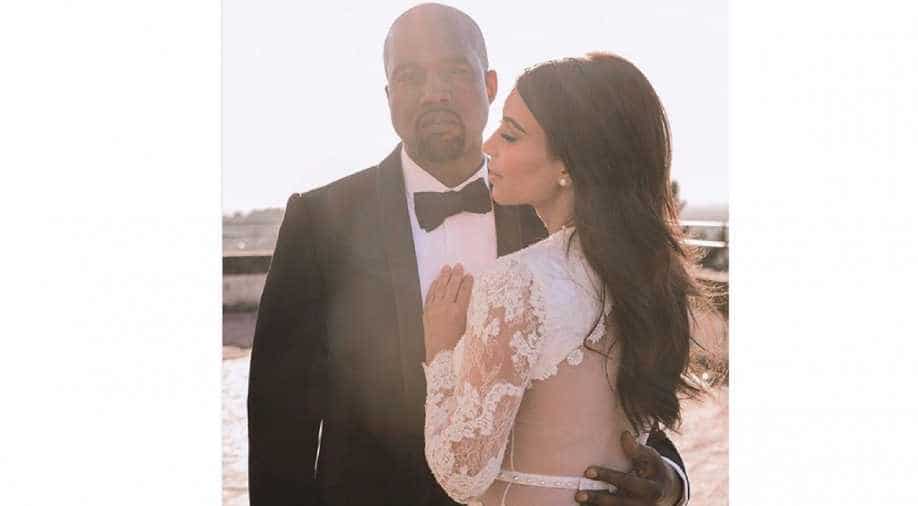 Kim takes this special occasion on her Instagram by sharing a throwback picture of the “6 years down; forever to go. Until the end,” she captioned the photographs.

A few days back, rumours surfaced that their relationship is reportedly going through a rough patch, while they both are quarantining together inside their Los Angeles home with their four children.

6 years down; forever to go Until the end