Diljit Dosanjh and Badshah to sip 'Koffee' with Karan Johar 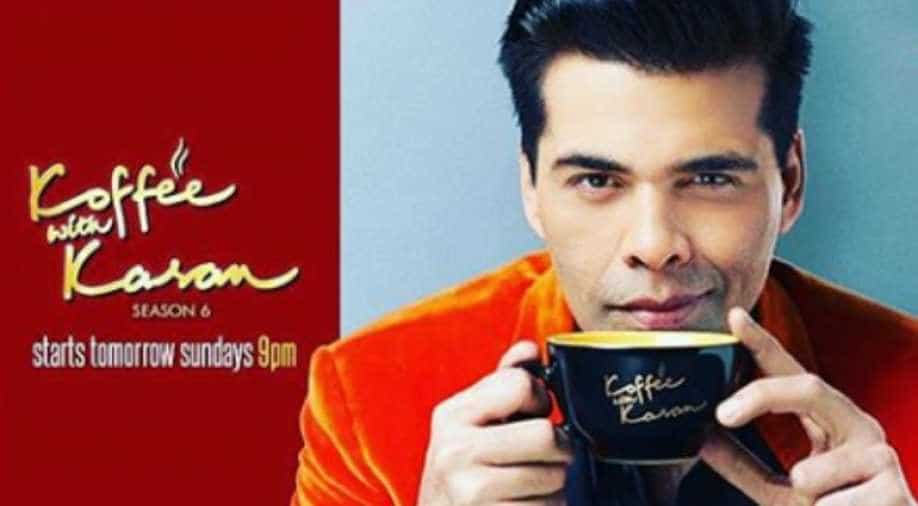 Bollywood rap king, Badshah and Daljit Dosanjh are to make their debut on 'Koffee with Karan 6'. Karan Johar, the host of the show shared a picture on Instagram and announced their debut.

The sixth season of 'Koffee With Karan' began on Sunday with Deepika Padukone and Alia Bhatt as the first guests. The upcoming episodes promise to have some of the biggest names in Bollywood sharing the couch in a candid chat with the host Karan Johar. Latest to join the starry list of guests are rap king Badshah and actor-singer Diljit Dosanjh.

The two stars took to social media to share behind-the-scenes photos from the shoot.

#Koffeewithkaran With MY FASHION SOULMATES

Also read: 'Koffee With Karan' and its host Karan Johar need to grow up

Karan Johar has also shared pictures on Instagram with the two singers who shot for the episode on Monday and captioned it as: “Koffee with the RAPSTAR and the ROCKSTAR! @badboyshah and @diljitdosanjh #koffeewithkaran.”

Other celebrities who have shot for this season include Ranveer Singh, Akshay Kumar, Saif Ali Khan and his daughter Sara, Arjun Kapoor and his sister Janhvi and Varun Dhawan and Katrina Kaif.