World's largest all-women market you have not heard about 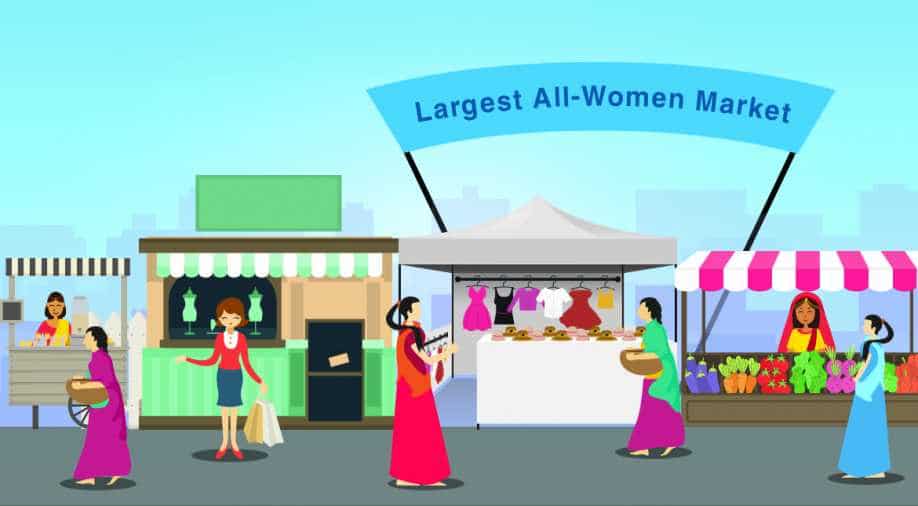 One look at this market in the heart of Imphal, the capital of the north-eastern Indian state of Manipur, and you would know that it’s a one-of-a-kind place. As a shopper at Asia’s largest all-women market, you will be greeted by colourfully-draped women in their phaneks and innaphis (traditional wear) every morning.

There are more than 5,000 stalls in the market that are owned and operated by women exclusively. The market called Ima Keithal, meaning ‘Mother’s Market’ has a history of 500 years. Scholars believe that the market has existed since the 16th century. Interestingly, only married women are allowed to trade and run the stalls. The tradition is passed on from one generation to the next. These women pay around ?40 per month for their shops, which deal in ethnic handlooms, handicrafts and locally produced goods. The women traders also have a union that manages the market and runs a credit system. The women can borrow money to purchase goods and pay it back to the union later.

Serving as a trading hub and an important meeting ground, the market prides itself on being women-friendly in more than one way. According to studies, the market’s female-only workforce is a result of an ancient forced labour system in the region. Called Lallup-Kaba, the tradition saw men of the Meitei community being sent away to cultivate lands and fight wars. In the meanwhile, the women stayed back and worked in their paddy fields, took care of households and sold the farm produce in nearby markets. As a result, markets with women selling their home-produce grew as a concept, and thus Ima Keithal was born.

Going back in history, these women also fought against British colonial rule. In one particular case, women of the region stood up against Nupi Lan (Women’s War) that forced them to export large amounts of locally grown rice to British battalions in the country. Women traders of Ima Keithel came out together against this regressive move as this market was seen as a symbol for their cultural identity.

Ima Keithal’s women play an important role in Imphal’s local economy and has progressed from just being a market, to one that is globally recognised as a movement for liberty, equality and women’s rights.