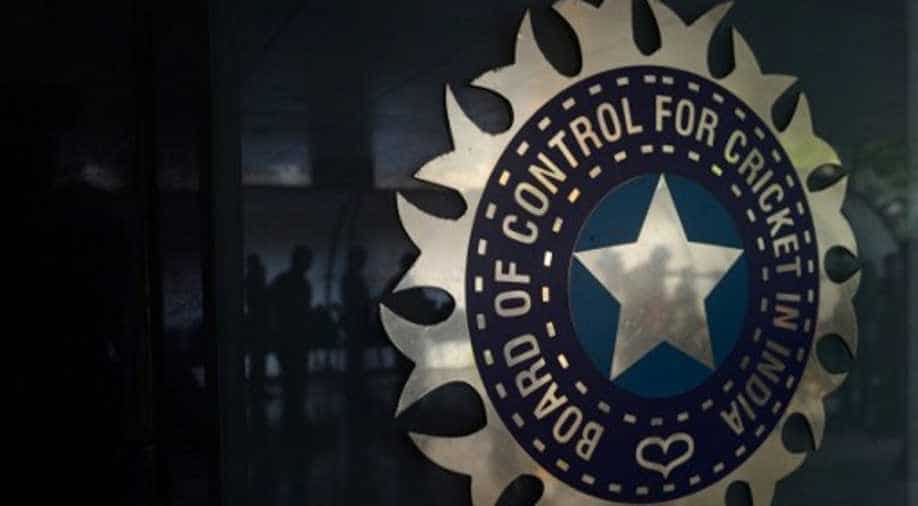 The amicus curiae had been asked to suggest the names of persons who could be best suitable as BCCI administrators. Photograph:( AFP )

India's top court, the Supreme Court, on Friday said it would announce the names of administrators for the cash-rich Board of Control for Cricket in India (BCCI) on January 24.

The court also modified its earlier order by which a person having a cumulative tenure of nine years in any state association and the BCCI would stand disqualified from holding any position in the apex cricket body. The top court's modified order made it clear that the nine-year tenure of an office bearer in the state association or in the BCCI shall not be considered cumulatively.

A bench headed by Justice Dipak Misra directed that the names provided by senior advocates Anil Divan and Gopal Subramaniam, appointed as impartial advisers, amicus curiae, to assist the court for appointing the BCCI administrators be kept secret.

The amicus curiae were asked to suggest the names of persons who could be best suitable as administrators for the cricket board.

The bench, which also included justices A M Khanwilkar and D Y Chandrachud, agreed to consider the plea of Railways, Services and Association of Universities which lost the full memberships status and were downgraded as associate members.

Attorney General Mukul Rohatgi, who appeared for them, said that the judgement should be recalled and revisited as larger questions have not been answered.