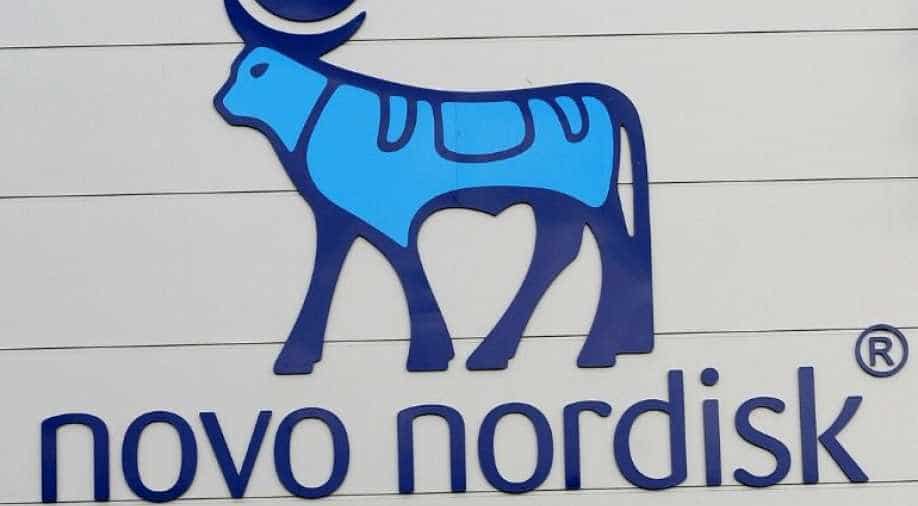 Novo now sees 2019 sales growth at 5-6 per cent versus 4-6 per cent previously, and held its forecast for operating profit growth at 4-6 per cent, both in local currency terms.

Novo Nordisk posted third-quarter operating profit a touch below expectations on Friday on weak insulin sales and impairments but nudged up its sales outlook on hopes for new type 2 diabetes and obesity drugs.

Shares in the healthcare group traded up 1.6 per cent at 0923 GMT, outperforming a 0.3 per cent rise in the broader European STOXX 600 index and a 1.4 per cent increase in Copenhagen's main index.

The world's largest maker of diabetes drugs is betting on new treatments, including a first-of-its-kind tablet, to offset pricing pressure from competing insulins and US lawmakers, who have been critical of rising drug costs.

The new drug is a competitor of Eli Lilly's Trulicity. Both drugs belong to the GLP-1 drug class, which imitate an intestinal hormone that stimulates the production of insulin.

These drugs are more expensive but make up a growing share of the diabetes market, as they have proved effective in reducing diabetes patients' blood glucose levels and weight.

"We believe we have the better product both in terms of glucose-lowering, weight (reduction) and the cardiovascular safety profile," said chief financial officer Karsten Munk Knudsen, referring to clinical trials.

"Our sales reps have what they need to go into the market and compete vis-a-vis with Trulicity," he said, adding that Novo is taking market share from Eli Lilly in the GLP-1 market.

Competition in the GLP-1 space is set to further increase as Novo recently won approval for its once-daily oral pill Rybelsus, which is aimed at patients with an aversion to needles used to deliver other diabetes treatments.

Third-quarter Trulicity sales fell short of Wall Street expectations with some analysts suggesting they were likely hurt by Lilly's efforts to defend its market share against the upcoming launch of Rybelsus.

Novo's third-quarter operating profit came in at 12.9 billion Danish crowns, slightly below the 13.1 billion forecast in a Refinitiv poll partly due to higher impairment charges.