Asian car makers fret over uncertainty ahead after Brexit vote 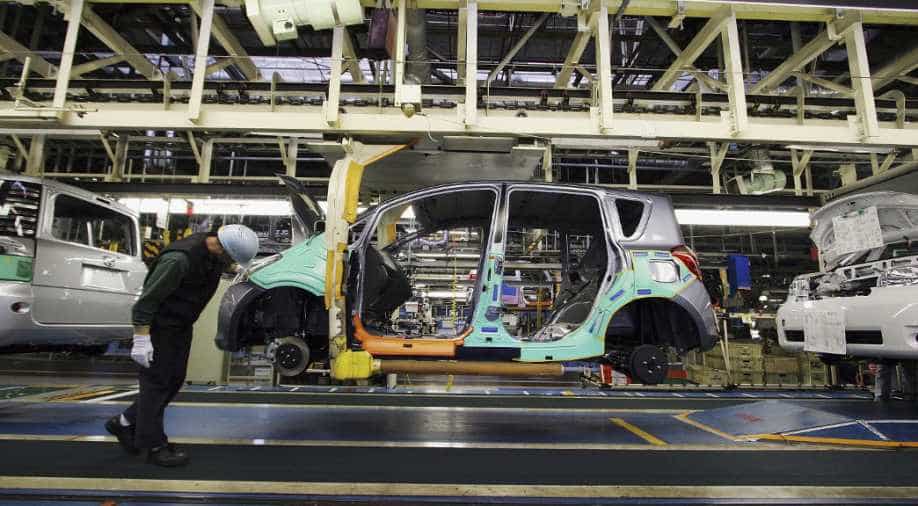 Executives at Asian automakers with factories in Britain, largely set up to export to the European Union, say they could slow investments in Britain or pause them for now, after the country voted to leave the 28-nation bloc.

Automakers, including Toyota  and Nissan, had been among the manufacturers that have warned that a period of uncertainty would follow a Brexit vote, as trade and labour deals with Europe are renegotiated. Most on Friday estimated it could take around two years.

Toyota and Nissan had said in the run-up to the vote that continued membership of the European Union was preferable for their operations: a vote to leave would create new challenges for an industry that employs some 800,000 people in Britain.

"We don't have any choice but to be more cautious with our investment decisions, including moves like whether to produce a new or significantly redesigned vehicle model in the UK," said one official at a global automaker with manufacturing capacity in Britain, speaking on condition of anonymity.

Tata Motors' Jaguar Land Rover is Britain's largest carmaker, followed by Nissan, which has been in Britain for three decades and makes 475,000 cars a year in the country, most of them for export inside the European Union and beyond.

Sunderland in northern England, where Nissan has its operations, was among the constituencies that surprised pundits by voting to leave.

"Big question for automakers, is what kind of trade deals with the EU would be negotiated. That is the big unknown," a second executive at a global automaker said.

Exports from Britain to the European Union are free of tariffs and duties. Toyota has said duties under new trading deals could be as much as 10 per cent, hitting either prices or margins, and denting sales.

Toyota produced about 190,000 cars in Britain last year. Of that, 75 per cent went to the European Union. Only 10 per cent was shipped and sold within Britain.

South Korea's auto association said it was worried a departure could revive a 10-per cent tariff on exports of passenger vehicles to UK -- unless a separate deal is negotiated.

"This could inevitably undermine the price competitiveness of South Korean automakers in UK, as opposed to Japanese and German rivals which have production bases there," said Kim Tae-nyen, vice president at the Korea Automobile Manufacturers Association (KAMA).

Aside from Toyota, Tata and Nissan, others manufacturing in Britain include BMW, GM and Honda.

Honda produces around 140,000 vehicles per year, including the CR-V crossover SUV and Civic sedan at its plant in Swindon. Half of its production is exported to the EU.

Some industry officials have said the exit even raises the prospects of those automakers moving Britain-based manufacturing capacity elsewhere in the EU bloc.

"Obviously, trading deals to be worked out subsequently could be a worse situation than we have now, or better, or all the same. We don’t know, and that’s the problem," said the second executive.