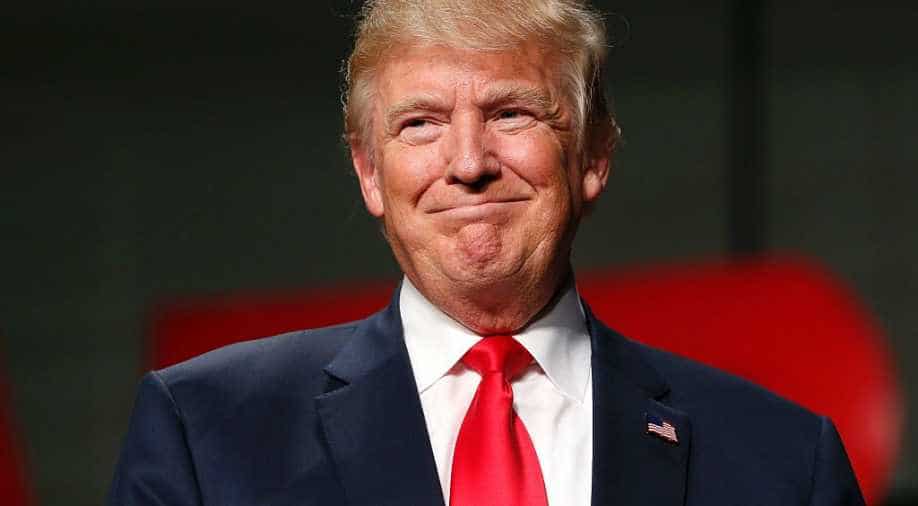 The Slate report is set to pour fuel to fire about Donald Trump's closeness to Russia and its president Vladimir Putin Photograph:( Getty )

A Russian bank regularly pinged a server registered to the Trump Organisation based in New York, a cybersecurity firm told Slate — an allegation that has been denied by presidential nominee Donald Trump.

The Slate report stated that there was "a sustained relationship between a server registered to the Trump Organization and two servers registered to an entity called Alfa-Bank", a private bank based out of Russia.

Trump campaign press secretary Hope Hicks said it was not a secret server and had been set up for marketing purposes. He insisted that the server had not been used since 2010.

“To be clear, The Trump Organization is not sending or receiving any communications from this email server,” Hicks said.

"The Trump Organization has no communication or relationship with this entity or any Russian entity," he maintained.

Slate published the report after speaking to several unnamed domain name system (DNS) specialists and a series of experts on the subject.

The report said that in late July, a DNS specialist going by the name of Tea Leaves found communication emanating from Russia.

Initially, Tea Leaves thought that it was Russian malware but later noticed that a bank from Russia "kept irregularly pinging a server registered to the Trump Organization on Fifth Avenue".

When the cyber expert chose to dig further with some of his peers, they found that the server was "first registered to Trump’s business in 2009 and was set up to run consumer marketing campaigns".

However, the traffic on the server was so miniscule that it would be unfeasible for a company to keep the server active, Tea Leaves said.

These allegations are set to pour fuel to fire about Trump's closeness to Russia and its president Vladimir Putin.

The Slate report came hours before the FBI said they had found no link between Trump and the Russian government.