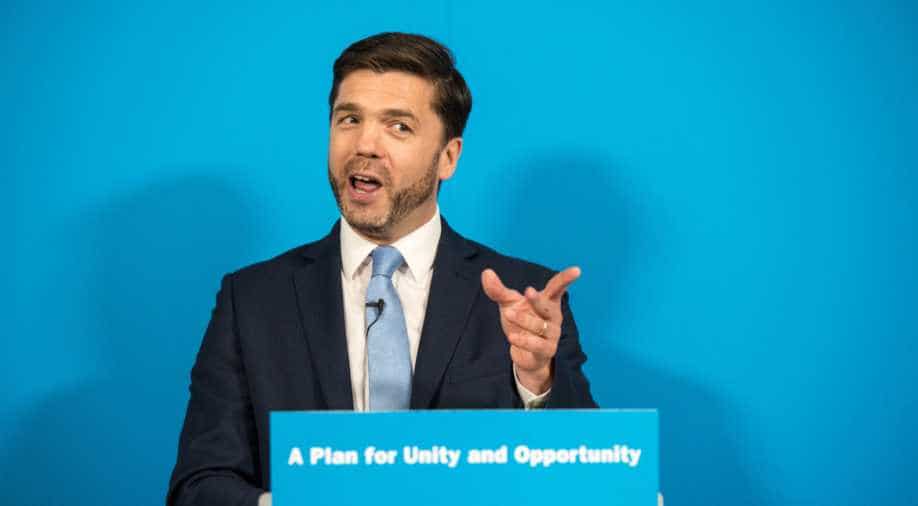 Crabb withdrew after he came fourth out of five in the first round of voting. Photograph:( Reuters )

British Conservative lawmaker Stephen Crabb pulled out of the race to be the next prime minister on Tuesday and endorsed front-runner Theresa May as the list of candidates was reduced to three.

Crabb, 43, withdrew after he came fourth out of five in the first round of voting, securing support from just 34 out of 330 Conservative lawmakers.

Interior minister Theresa May secured 165 votes, ahead of Andrea Leadsom and Michael Gove. Liam Fox, who finished last, was eliminated from the contest earlier in the evening.

"I'll be lending my wholehearted support to Theresa May," Crabb said, describing her as the only candidate who could unite the party and lead a strong and cohesive government.