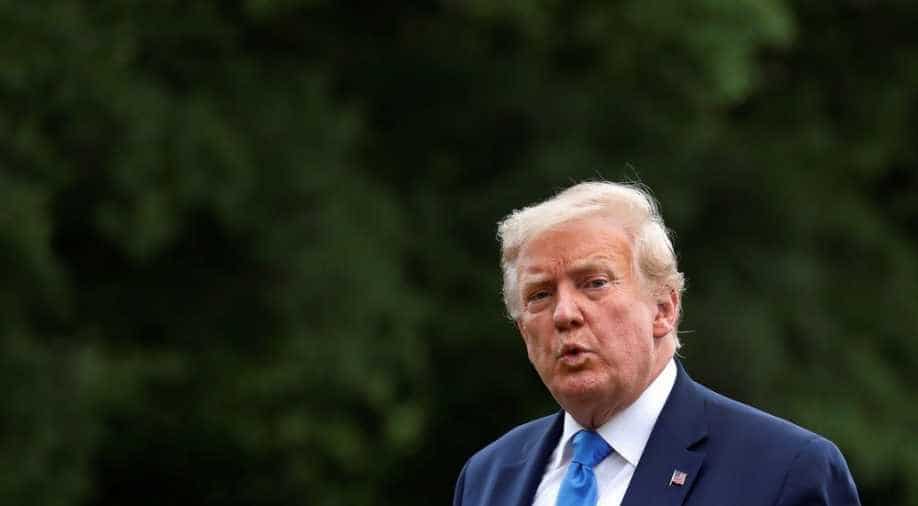 The Lebanese army said Sunday that hopes have dwindled of finding survivors at the blast site following days of search-and-rescue operations.

US President Donald Trump on Sunday called for Lebanon to conduct a "full and transparent investigation" into the huge explosion that hit Beirut, and expressed his support for protests demanding reform in the country.

Trump "urged the Government of Lebanon to conduct a full and transparent investigation, in which the United States stands ready to assist," according to the White House, after he participated in a virtual conference on the international response to the disaster.

"The President called for calm in Lebanon and acknowledged the legitimate calls of peaceful protesters for transparency, reform, and accountability," the White House added.

The Lebanese army said Sunday that hopes have dwindled of finding survivors at the blast site following days of search-and-rescue operations.

The explosion that hit Beirut's port devastated large parts of the Lebanese capital, claiming over 150 lives and wounding some 6,000 people.

Most Lebanese authorities say Tuesday's explosion was triggered by a fire in a port warehouse, where a shipment of ammonium nitrate, a chemical that can be used as a fertilizer or as an explosive, had languished for years.

World leaders, international organizations and a seething Lebanese public have pressed for an international probe, but President Michel Aoun has said that calls for such an investigation are a "waste of time."