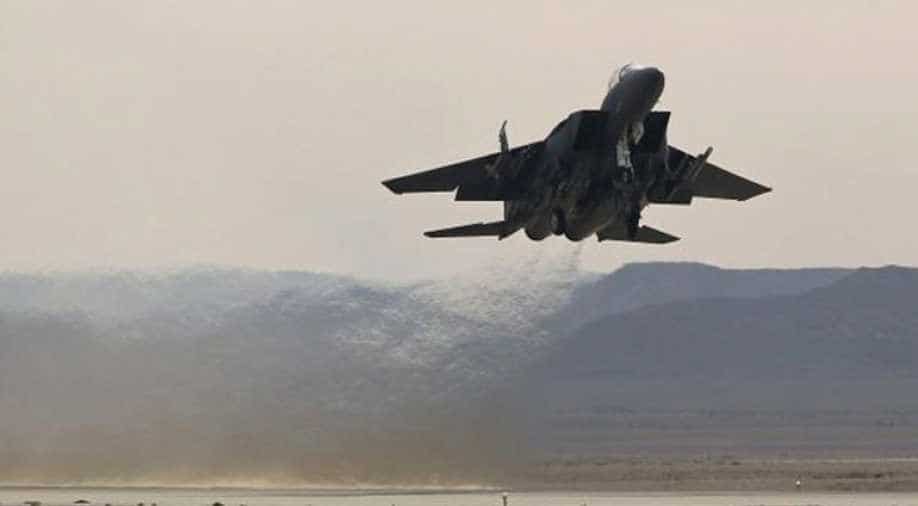 Several municipalities in the Maradi region are seriously affected by the violence of heavily armed gangs from the Nigerian states of neighbouring Katsina, Sokoto and Zamfara

An air strike by the Nigerian army targeting 'bandits' has left seven children dead and five others wounded "by mistake" in the Maradi region of southern Niger, a local governor told AFP on Sunday.

"There was a mistake with the Nigerian strikes on the border that resulted in victims on our territory in the village of Nachade" on Friday, said Chaibou Aboubacar, governor of the Maradi region, close to Nigeria.

"The victims are 12 children, seven of them dead and five wounded."

Four children died instantly and three others succumbed "to their injuries while being transported to hospital", he said.

According to the governor, "the parents were attending a ceremony and the children were probably playing when the strikes" hit them.

He believes the planes were targeting "armed bandits" in the border areas, but "missed their target" hitting Nachade instead.

Aboubacar said he visited the children's graves on Saturday as well as the scene of the bombardment.

Several municipalities in the Maradi region are seriously affected by the violence of heavily armed gangs from the Nigerian states of neighbouring Katsina, Sokoto and Zamfara.

In 2018, Niamey reinforced military patrols along its border with Nigeria to prevent the incursions of these gangs which carry out assassinations, kidnappings for ransom, attacks on traders and raids on cattle which they then lead into Nigeria.

In April 2021, International Crisis Group (ICG) said it feared a third jihadist centre could emerge in this region of Maradi, exploiting the actions of Nigerian gangs and conflicts between local communities.

Niger already faces two jihadist fronts. The Nigerian group Boko Haram and the Islamic State in West Africa (ISWAP), its dissident branch, are operating in the south-east while groups affiliated with the Islamic State (IS) and Al-Qaeda are at work in the west.

According to the UN High Commissioner for Refugees (UNHCR), the Maradi is host to 100,000 Nigerian refugees, who have fled the relentless attacks in their country.

In mid-February 2015, 36 people were killed  in a bombardment by an "unidentified" plane against a mosque in the village of Abadam in the Diffa region (southeast) where Boko Haram jihadists had just made their first attacks against Niger.