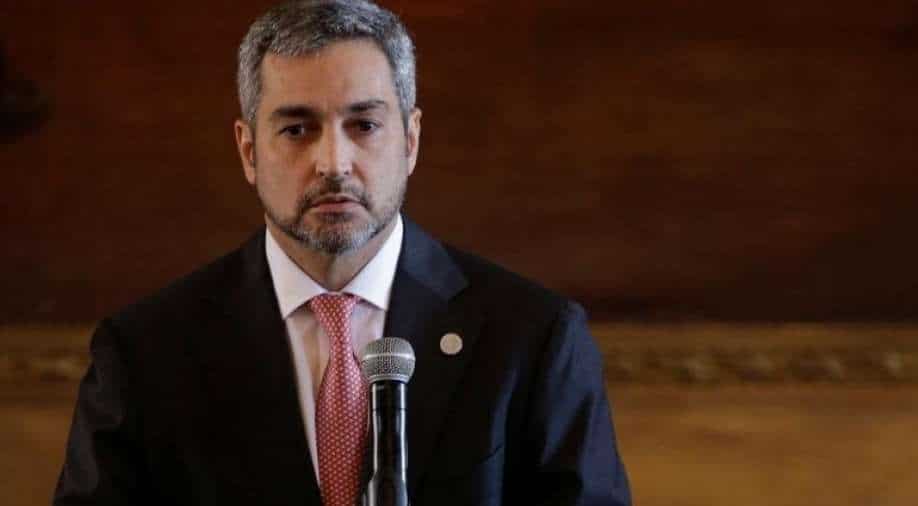 Thousands of protestors clashed with police late Friday, ransacking shops and setting cars on fire. A total of 21 people were injured

He announced new people would be appointed to the ministries of health, education, women's issues, and civil affairs.

"I am sure that the men and women named will do their utmost to confront this moment of crisis that the country is enduring," the president said.

Paraguayans are angry over a shortage of personal protective gear and other equipment to confront the health crisis and a collapse in the healthcare system. The health minister already resigned Friday.

On Saturday, another 5,000 people came out to protest but this time the rally was peaceful, and they called for the president's resignation.

It is awaiting the arrival of four million vaccine doses from the Convax system of the World Health Organization and a million doses of the Russian Sputnik 5, for a population of just over seven million.

So far, Paraguay has received just 4,000 doses of vaccines from Russia, intended for intensive care personnel.