Pakistan needs to earn the money provided to fight terror: US 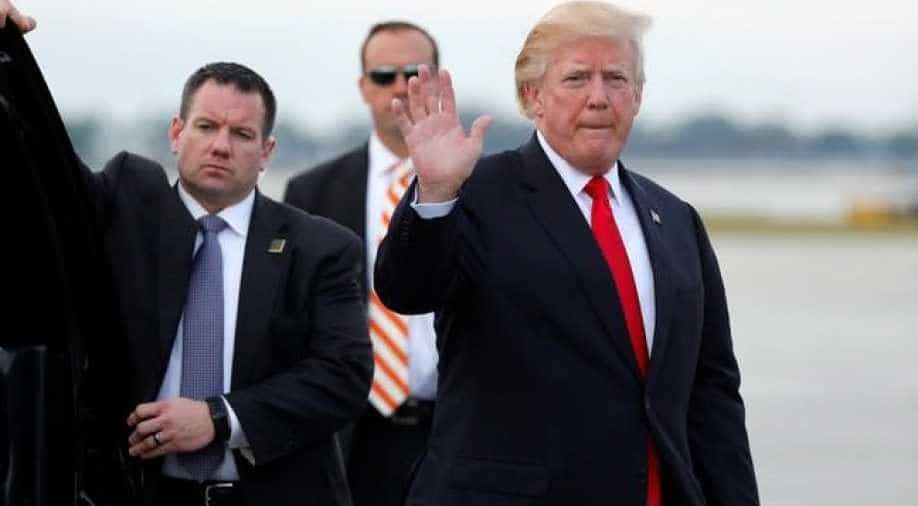 The Pakistan government has slammed the Trump administration over its remark last week, with the foreign minister Khawaja Asif denouncing Trump.? Photograph:( Reuters )

At the State Department spokesperson Heather Nauert said Pakistan needs to show that it is sincere in cracking down on terrorism even as the White House said it would announce new measures against Pakistan on terror-related issues.

The US administration in the past week has put Pakistan under renewed pressure after US President Donald Trump in a tweet on New Year's eve said the Abbasi-led government, including past governments, were involved in "deceit and lies" in the war on terror.

Nauert said: "I don’t want to say that Pakistan can do more, but Pakistan knows what it needs to do."

"They need to better earn, essentially, the money that we have provided in the past in foreign military assistance, they need to show that they are sincere in their efforts to crack down on terrorists,” she said.

The Pakistan government has slammed the Trump administration over its remark last week, with the foreign minister Khawaja Asif denouncing Trump.

President's Trump's renewed attack on Pakistan has led to a debate within the Pak government and the Opposition with several leaders asserting that their country does not need assistance from the US.

According to the US Congressional Research Service Pakistan has spent 8,259 million in security-releated fund from the US, it has spent a further 11,095 million in economic related projects and 14,573 million in Coalition Support funds(CSF) which the US reimbursed to Pakistan in its fight against terrorism in the AF-Pak region.

The CSF reimbursement has however been declining over a period of time especially after 2013 with the US administration intent on squeezing aid assistance to Pakistan.

President Trump had on Thursday decided to block $255 million military aid to Pakistan even as US ambassador to the United Nations Nikki Haley said that the country has played a "double game" with the United States for years.