One in 12 witnessed sexual harassment in Lloyd's insurance market: Survey 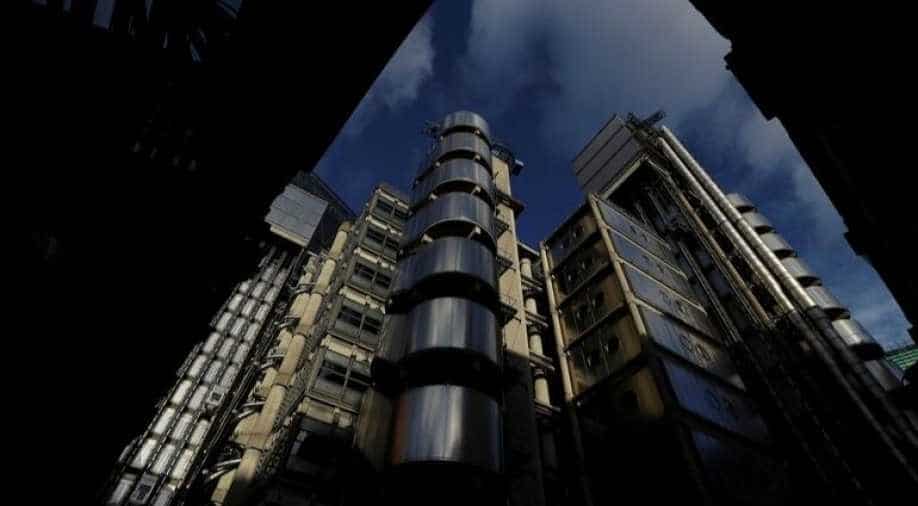 Nearly one in 12 employees working in the Lloyd's of London insurance market has witnessed sexual harassment there in the past year and a quarter has seen excessive drinking, according to a culture survey published by Lloyd's on Tuesday.

The market, which employees around 45,000 people in insurance and broking firms, is trying to improve standards of behaviour after reports earlier this year of sexual harassment and daytime drinking.

According to the survey of 6,000, 8 per cent of respondents had seen sexual harassment at Lloyd's in the last 12 months and 24 per cent had seen "excessive consumption of alcohol", while 22 per cent had seen people at their firms ignore inappropriate behaviour.

"I don't think anyone can deny there is a problem to address here," Lloyd's Chief Executive John Neal told Reuters by telephone, adding that publishing the survey in its "ugly raw fashion" should help bring about change.

It said on Tuesday it was taking further action in response to the survey, including introducing a gender balance plan, business conduct requirements and setting up an advisory group chaired by Lloyd's board member Fiona Luck.

Trade body the Lloyd's Market Association (LMA) said it would launch a new CEO network aimed at improving the reporting of sexual misconduct in the marketplace after the survey revealed many respondents did not know who to raise concerns with.

The LMA Board, which includes 16 chief executives and other senior market leaders from Lloyd's managing agents, have committed to receive reports of inappropriate behaviour which will then be dealt with in "absolute confidence."

"With this constructive resolution we make it very clear that LMA Members will take action at the very highest levels," Sheila Cameron, CEO of the LMA said.