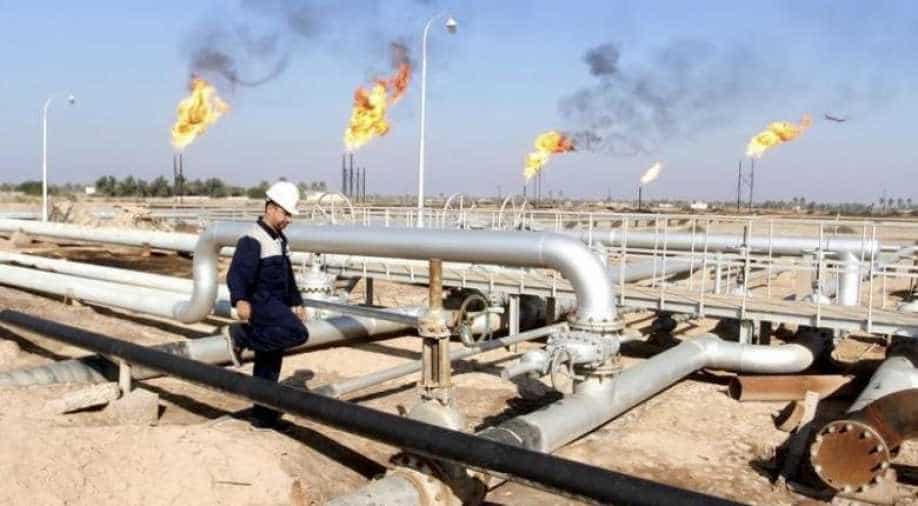 The deal will take effect from the start of 2017 and last for six months, though it may be extended depending on market conditions. Photograph:( Reuters )

Eleven countries agreed on Saturday to cut their oil output, teaming up with the OPEC cartel in an exceptional bid to end the world`s glut of crude and reverse a dramatic fall in income.

Russia and 10 other non-OPEC states will reduce their production by more than half a million barrels per day (bpd), OPEC announced.

The deal will take effect from the start of 2017 and last for six months, though it may be extended depending on market conditions.

"I am happy to announce that a historic agreement has been reached," said Qatar`s Energy Minister Mohammed Bin Saleh Al-Sada, whose country holds the rotating presidency of the Organization of the Petroleum Exporting Countries (OPEC).

The cut will contribute to OPEC`s own initiative to ease a saturated market and end a price slump that has brutally affected the economies of many oil producers.

On November 30 its members announced a slash in output by 1.2 million barrels per day (bpd) beginning in January, to 32.5 million bpd.

Russia had already signalled it would provide half of that production cut in the first half of 2017.

Among the other countries that will contribute cuts Kazakhstan agreed to reduce production by 20,000 bpd, Mexico 100,000 bpd,

"This is a truly historic event, the first time that so many oil-producing countries are meeting in one room, to accomplish what we`ve done," Russian Energy Minister Alexander Novak told a press conference.

"In the room we had more than half of the global oil" production, he said.

In a statement following the meeting, OPEC said the other oil giants were working "to achieve oil market stability in the interest of all oil producers and consumers".

A monitoring committee, comprising three OPEC and two non-OPEC members, will now be set up.

Sada said OPEC would continue its efforts to persuade non-OPEC producers to join the reduction effort.

And in another signal to the markets, the cartel`s leading producer Saudi Arabia announced that it would go "substantially" beyond its commitment of production cuts made last week.In a speech to the conference earlier, Novak stressed the plunge in oil prices had led to "severe consequences".

"What the past two months have shown is that there is a growing consensus among producers that the market recovery process has taken far too long... It has had a major impact on all our countries, in terms of economic growth, heavy losses in revenue and deep social spending cuts."

As for the impact on consumers, he said: "We only have to look at the damaging levels of deflation in some OECD countries, as well as the record low interest rates, sometimes in negative territory in real terms, which is partly attributed to lower oil prices."

Oil prices had climbed Friday as hopes grew of a deal. In late European business, West Texas Intermediate (WTI) crude stood at $51.44, 60 cents up on the day, while Brent rose 20 cents to $54.09.

The November agreement ended weeks of uncertainty and volatility on crude markets, pushing prices above $50 for the first time in a month.

It also represented a dramatic reversal from OPEC`s Saudi-led game plan, introduced in 2014, of flooding the market to force out rivals, in particular US shale oil producers.

The strategy saw production outstrip demand, causing prices to plunge from more than $100 a barrel in June 2014 to near 13-year lows below $30 earlier this year.

OPEC produces around 40 percent of the world`s crude so needed non-OPEC members to join the cuts to drain current stockpiles.
But Bloomberg calculations, based on OPEC data, indicated there would be little overall reduction in record oil inventories in 2017 -- even if OPEC could convince non-members to come on board.