In this combination of images, US President Joe Biden can be seen along with Pulitzer Prize and Tesla CEO Elon Musk. Photograph:( Agencies )

The winners of the Pulitzer Prizes for Journalism, Books, Drama, and Music for 2022 were announced on Monday at 3 p.m. (Eastern Time). Tesla CEO Elon Musk has signalled an agreement on the Digital Services Act with Thierry Breton, European Commissioner for Internal Market. 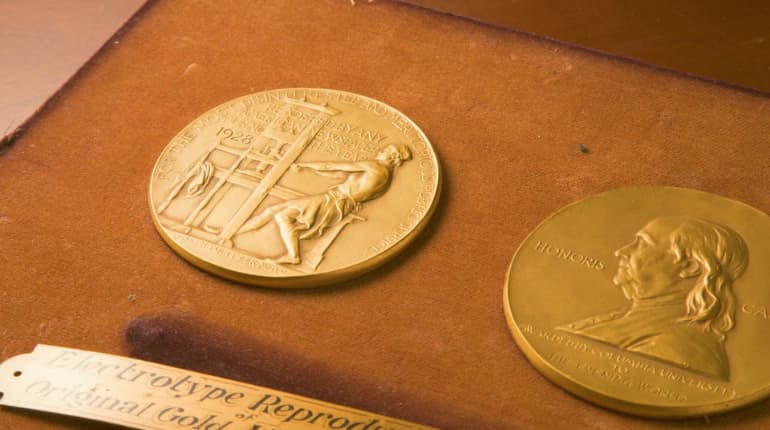 The Washington Post was among the winners, which included Indian journalists Adnan Abidi, Sanna Irshad Mattoo, Amit Dave, and the late Danish Siddiqui of Reuters.

Putin does not have a way out of Ukraine war: Biden 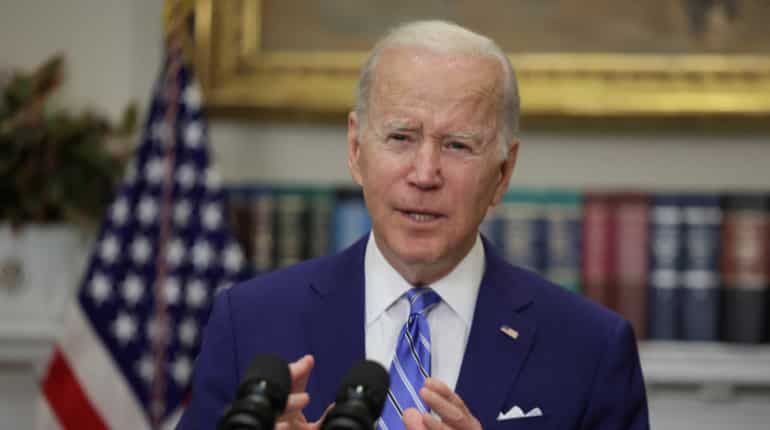 US President Joe Biden has said that Russian President Vladimir Putin does not have a way out of the war in Ukraine. 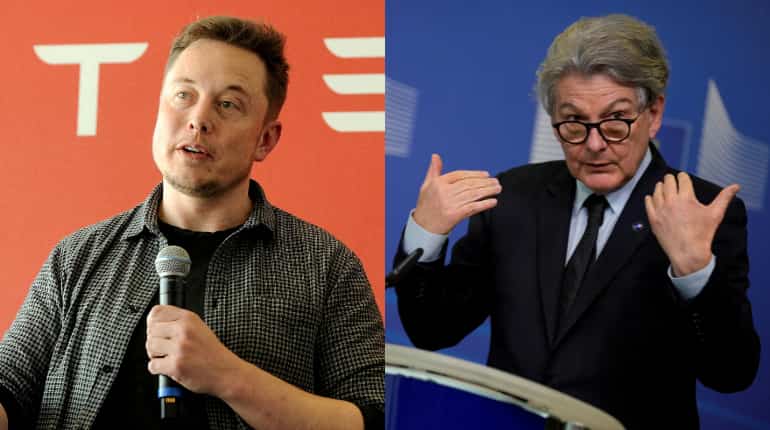 Breton shared a video on Twitter in which he can be seen explaining the Digital Services Act to Musk.