London mayoral candidate under fire for views on Hindus, Muslims 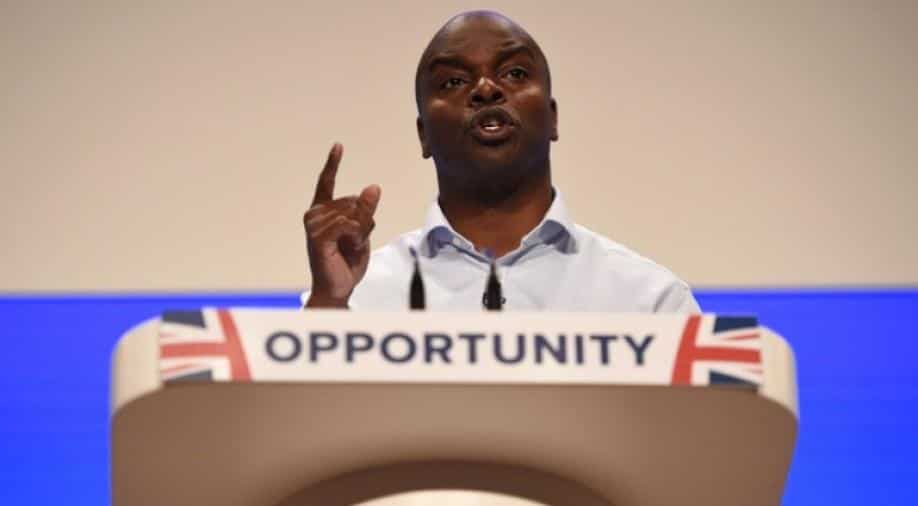 Shaun Bailey had written a pamphlet for the Centre for Policy Studies back in 2005 in which he lamented Hindu and Muslim influences on the cultural landscape of Britain.

The candidate selected by Britain's ruling Conservative Party to contest against London Mayor Sadiq Khan in the 2020 mayoral elections on Wednesday came under fire for the views he expressed 13 years ago about Hindus and Muslims.

Shaun Bailey had written a pamphlet for the Centre for Policy Studies back in 2005 in which he lamented Hindu and Muslim influences on the cultural landscape of Britain.

"You bring your children to school and they learn far more about Diwali than Christmas," he wrote in the pamphlet titled 'No Man's Land'.

Bailey, a member of the London Assembly, also seemed to be confused about the difference between Hindu with Hindi in the controversial document he had put together as a researcher with the London-based think tank.

"I speak to the people who are from Brent [north-west London] and they've been having Muslim and Hindi days off. What it does is rob Britain of its community. Without our community we slip into a crime-riddled cesspool," he wrote.

The central theme of the pamphlet seemed to reflect his views that Christianity was being sidelined in the UK as a result of multiculturalism.

The MP, who is black, added: "Within the black community it is not such a bad thing because we've shared a religion and in many cases a language.

"It's far easier for black people to integrate. How we arrived here is different. If you talk to old black people, they will say they have been invited here by the Queen. They absolutely do not consider themselves refugees or immigrants."

The pamphlet has caused outrage among the Labour Party colleagues of Sadiq Khan, the first Asian of Pakistani-origin, with veteran Indian-origin MP Virendra Sharma calling on the Conservatives to withdraw Bailey's candidature for the 2020 local elections.

"It is appalling that in this day and age even the Tories can select a candidate for Mayor of London with views this outdated and objectionable.
I don't see how Shaun Bailey can continue as candidate having written off the multiculturalism that makes London great," said Sharma, who is also co-chair of the Indo-British All Party Parliamentary Group (APPG).

The senior politician questioned Baliey's ability to be an ambassador for a diverse city like London and travel to countries like India, Pakistan or Indonesia to boost business for the British capital.

"Bailey seems to believe that celebrating Hindu and Muslim culture will 'rob Britain of its community' and we will 'slip into a crime-riddled cesspool'. The messages of my faith Hinduism are of tolerance, compassion, honesty and self-restraint, lessons that Mr Bailey would do well to learn," he said.

"We do not tolerate such views about Muslim and Hindu communities. Nor do we tolerate any hatred or racism directed towards any other community. We will raise this further," Tell MAMA said in a statement.

A spokesperson for Bailey dismissed the attacks, saying the politician had worked with diverse communities for over 20 years and was in tune with the challenges faced by black and minority ethnic (BAME) communities in the UK.

"Whether it is working with one of London's biggest Muslim communities in North Kensington or helping young people from all communities to fulfil their potential, Shaun has always championed diverse communities.

"Shaun has made it his life's work to help those from migrant and disadvantaged communities, and to suggest otherwise is ludicrous," the spokesperson said.