Head of US military academy resigns amid ‘systemic racism’ probe 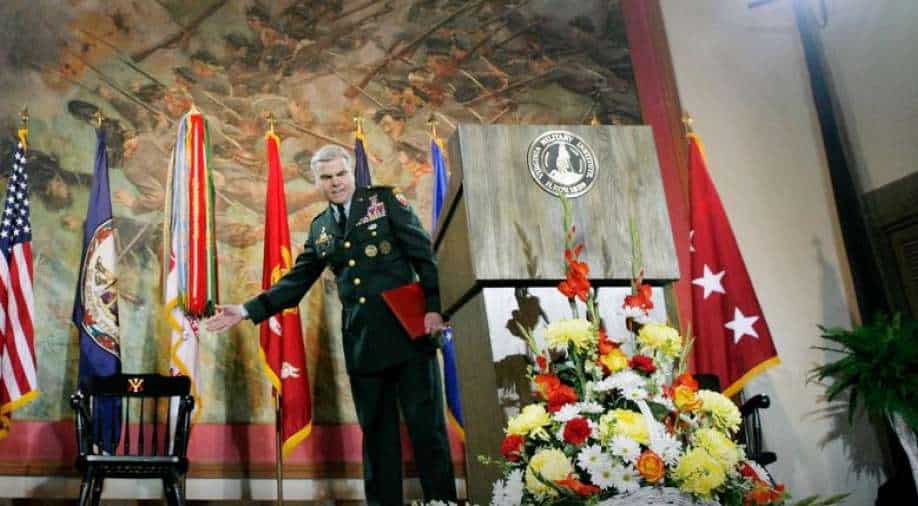 The superintendent of a top US military academy resigned from his post-Monday after the Virginia governor ordered an investigation into accusations of systemic racism at the school.

Peay, 80, had been the head of one of the oldest military universities in the country for 17 years.

Since the death of African American George Floyd during an arrest by police in May, the US military -- one of the country's institutions where minorities are most represented -- has opened up a major internal debate on race.

Black students and graduates of VMI shared on social media incidents where school officials were allegedly indifferent to racist insults from fellow cadets, undeserved punishment, even racist musings of teachers.

Last month, the magazine The Root published interviews with several black VMI students. One recounted how one teacher fondly mentioned her father, a member of the Ku Klux Klan.

Another described how first-year cadets are ordered to salute a statue of Thomas "Stonewall" Jackson, a general that fought for the pro-slavery Confederacy during the US Civil War, every time they pass by.

Northam last week ordered a probe into "the clear and appalling culture of ongoing structural racism at the Virginia Military Institute," which receives public funding.

Black cadets at VMI told The Root they had protested "the glorification of the Confederacy" but said the school's leadership would not acknowledge the racist nature of the institution's culture, instead of calling it "tradition."