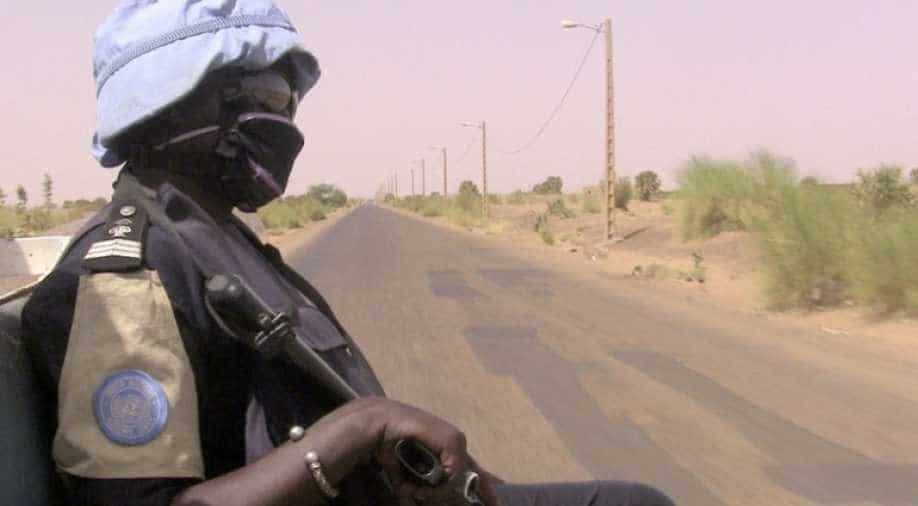 A Malian security source said that a search was underway to rescue the woman. Photograph:( AFP )

A Frenchwoman who runs an aid group has been kidnapped in Mali's restive north, the French foreign ministry confirmed on Sunday.

Sophie Petronin was abducted in the city of Gao on Saturday, the ministry said, adding that French and Malian authorities were working together "to find and free our compatriot as quickly as possible".

Petronin was the director of a non-governmental organisation that helps children suffering from malnutrition, the ministry said, adding that officials were in contact with her family.

Malian officials had on Saturday reported the kidnapping of a woman with French and Swiss nationality in Gao, but there was as yet no confirmation that Petronin held dual citizenship.

"We immediately launched a search," a Malian security source said Saturday on condition of anonymity, without revealing the victim's identity or how she was abducted.

Northern Mali fell to jihadist groups linked to Al-Qaeda from March 2012. These forces were driven out of key towns by a French-led military intervention the following year.

Barely a week goes by without attacks on security forces despite a peace pact signed last year following lengthy negotiations between the government, groups backing it and ethnic Tuareg rebels. Kidnappings, however, are rare.