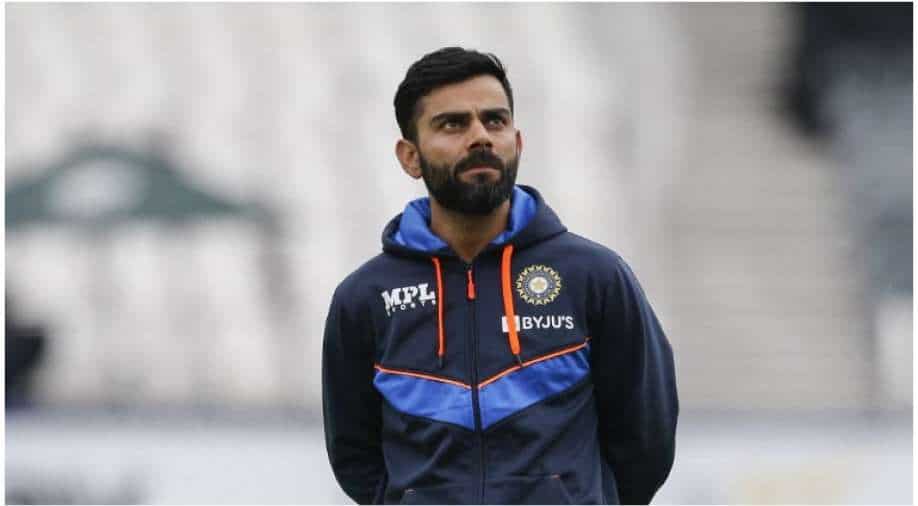 IND vs SA: "Virat brings a different dynamic to the game. I don`t think I missed him. But I think potentially his team missed him, no doubt just from a captaincy point of view and maybe from a strategy point of view," said Dean Elgar.

South Africa skipper Dean Elgar on Monday termed India captain Virat Kohli as a `world class player` who brings a different dynamic to the game. India and South Africa will lock horns in the third and final Test, beginning Tuesday at Cape Town.

``Virat brings a different dynamic to the game. I don`t think I missed him. But I think potentially his team missed him, no doubt just from a captaincy point of view and maybe from a strategy point of view.

He is a world class player and very experienced within their squad," said Dean Elgar during a virtual press conference. "His name speaks for itself and it`s one of the more respected cricketers around so I wouldn`t say I missed him... But it doesn`t matter who are playing against.

We as a team, we need to focus on us," he added. Talking about the fitness of the players, the skipper said that the players are in good shape and there will not be any major change in the Playing XI in the final Test.

``I don`t think there`s any hiccups with regards to fitness of players, obviously, there`s always niggles when you play in a series, especially Test cricket pushes your body to the limit. And I mean if you`re not a little bit sore, and if you`re not a little bit bruised, then the bowlers feet are not sore then obviously they`re not working hard enough,`` said the Proteas skipper.

"With regards to the team, with everyone fit, I don`t see making too many hussle changes and trying to be as stable as we can. I think competing in a big day series we need to be stable as much as possible with our Playing XI," he added.

Elgar further praised pacer Kagiso Rabada, who will be playing his 50th Test match on Tuesday. ``Playing 50 Tests for your country is massive. When he started he was extremely raw and he had express pace and I think he`s come of age in that period of time.

He`s influenced our group in such a big way on and off the field," said Elgar. The Test series between South Africa and India stands level at 1-1 and there is everything to play for in the series decider.