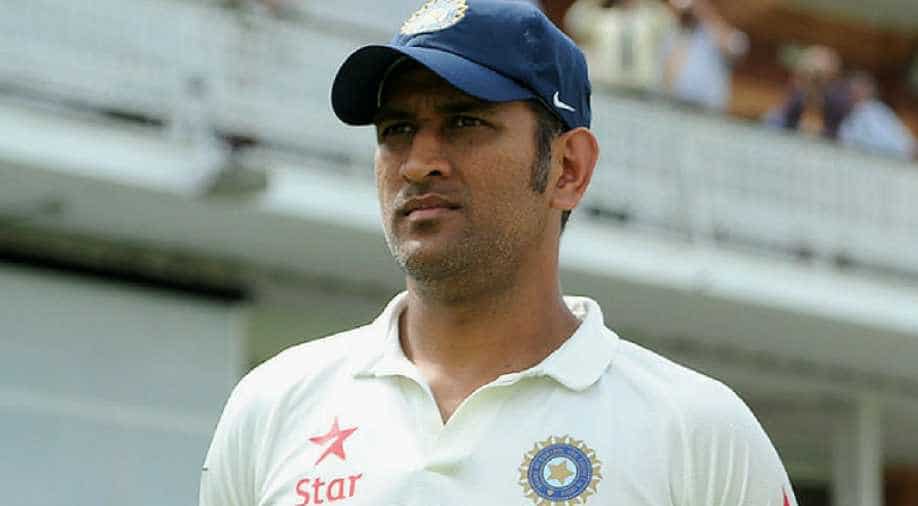 A file photo of cricketer MS Dhoni. Photograph:(Twitter)
Follow Us

Is MS Dhoni set to make a comeback into the Indian Test squad? The official website of The Board Of Control For Cricket In India (BCCI) has sparked speculation that Dhoni might come back for upcoming England Test tour.

The BCCI official site has named Dhoni in the Indian Test squad for the upcoming five-Test match series against England which starts from August 1.

In 2014, MS Dhoni had announced his retirement from Test cricket while playing against Australia in Melbourne. In his Test career, Dhoni has scored 4876 runs in 144 innings with an average of 38.09. The Indian wicketkeeper scored 33 half centuries and six centuries.