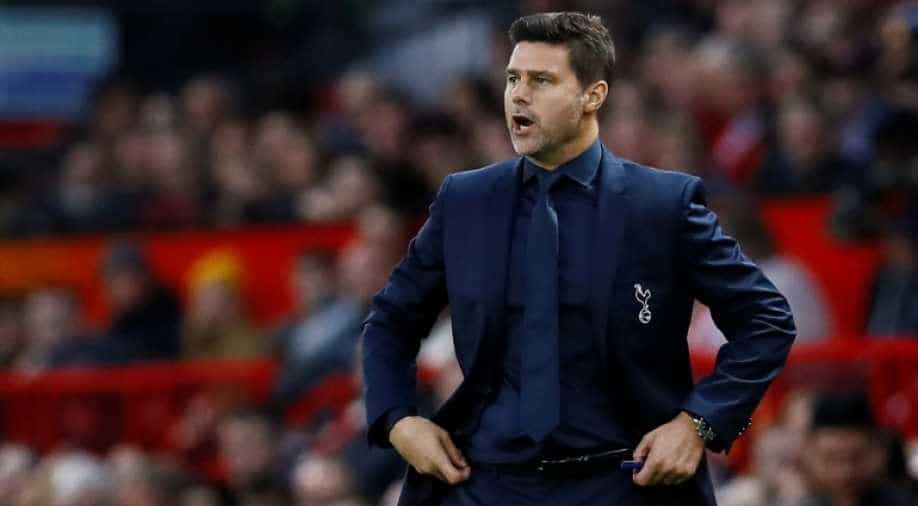 Tottenham Hotspur coach Mauricio Pochettino underlined the difficulties his side have faced to reach Saturday's Champions League final against Liverpool, whilst admitting fortune has favoured his team on their journey.

Spurs sneaked into the knockout stages of the competition with only eight points from six games and had to rely on Inter Milan failing to beat PSV Eindhoven in the final game to progress.

They benefited from a marginal offside call against Manchester City's Raheem Sterling in the quarter-finals after a VAR review and survived an onslaught in both semi-final games with Ajax Amsterdam before Lucas Moura's decisive goal in the fifth minute of added time completed a stunning 3-2 win.

"It shows the team's character and the competitiveness but we have walked a thin line and things could have changed for us but for tiny margins," Pochettino told a news conference on Friday at Atletico Madrid's Wanda Metropolitano stadium.

"If it wasn't for VAR or our goal against Ajax we wouldn't be here. Analysis is always unfair, the result has too big an influence on it, and we are described as phenomenal for getting here but if we hadn't people would have said we were the worst."

The Argentine, who has led Tottenham to their first final in Europe's elite competition, recalled the other struggles his team have had to contend with this year, from not adding to their squad to the repeated delays to finishing their stadium.

"The team became very strong 10 months ago, we couldn't sign any players and we decided not to sell anyone. We had to continue playing at Wembley, we couldn't move into our stadium until the end," he said.

"We also had so many players in the World Cup semi-finals. But all this has made us better and more creative. It shows that if you believe and work hard you get your reward. The fact we got through on tiny margins was the fruit of our belief and determination," Pochettino said.