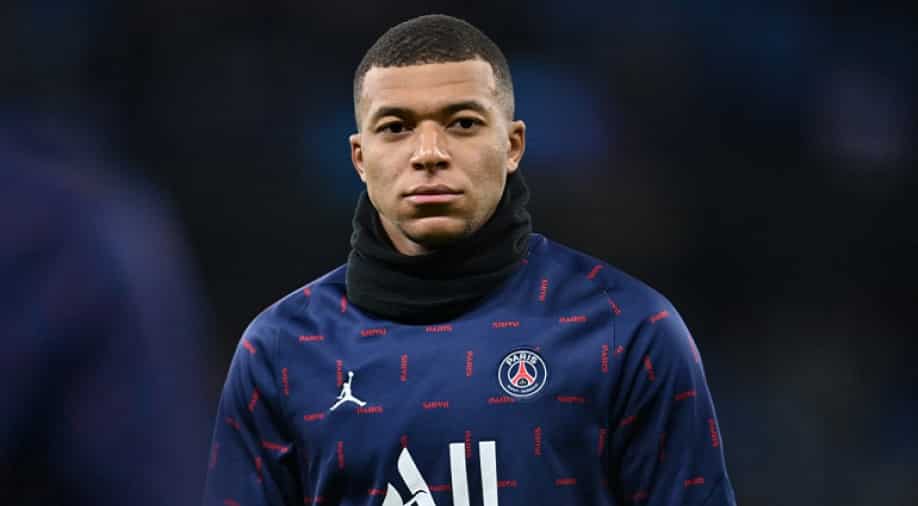 Real Madrid are the favourites to sign Kylian Mbappe this summer. Photograph:( AFP )

Liverpool manager Jurgen Klopp has said the club are interested in signing French striker Kylian Mbappe but won't be drawn in a transfer battle for him.

Liverpool are not blind to the qualities of Kylian Mbappe but will not be drawn into a bidding war for the Paris St Germain striker, manager Juergen Klopp said.

The France forward stayed at PSG this season despite interest from Real Madrid and has hit top form with 36 goals from 45 matches in all competitions.

The 23-year-old World Cup winner`s contract expires in June and speculation about his future has ramped up in recent weeks, though Klopp was tight-lipped about any contact between the player and Liverpool.

"Of course, we`re interested in Kylian. We`re not blind," Klopp told reporters ahead of Tuesday`s Premier League game against Southampton. "I have nothing to say about that (the reported contact). Between Kylian and Liverpool ... it`s all fine."

Klopp`s comments come with Liverpool hoping to tie down Mohamed Salah to a new deal, while fellow forward Sadio Mane has been linked with a switch away from Anfield.

"We, of course, like him (Mbappe), if you don`t like him, then you have to question yourself," Klopp added.

"But no, we`re not ... we cannot be part of these battles. There must be other clubs involved, but that is fine. He`s a great player."

A victory for Liverpool on Tuesday would leave them a point behind leaders Manchester City ahead of the final round of the campaign.