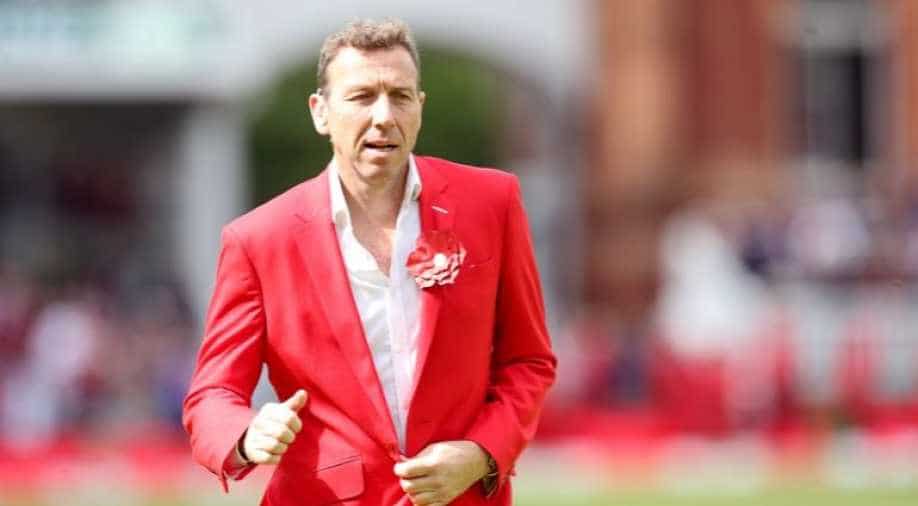 Former South Africa batsman Gary Kirsten would be the perfect candidate to replace Trevor Bayliss as England coach and the country's cricket board should not hesitate to make another overseas appointment, former captain Michael Atherton said.

British media reported that former India coach Kirsten has emerged as the leading contender to take over from Australia's Bayliss, who departed after the Ashes series against Australia following their maiden 50-over World Cup triumph earlier this year.

Atherton said that the 51-year-old's experience of guiding India to the 2011 World Cup title and coaching South Africa to the top of the test rankings a year later had given him the advantage over English candidates for the role.

"It's dangerous to fall into the trap of thinking a foreign accent makes you a better candidate, but no English coach has such an impressive CV as Kirsten's," former opener Atherton wrote in the Times newspaper.

If appointed, Kirsten would be only the fourth foreigner to coach England in a list that also includes Zimbabweans Duncan Flecther and Andy Flower.

"Nationality is immaterial; skills as communicators, man-managers, and expertise in technique are all important... they (coaches) are facilitators, teachers, and enablers, trying to help to improve the lives and careers of players," he said.

"He (Kirsten) would make a fine choice. There are those who will frown upon another overseas appointment... I'm not of that number."

Atherton said Kirsten's immediate focus would be to provide the structure needed to improve fourth-ranked England's standing in test cricket.

"The one-day team is in good shape and runs itself under Eoin Morgan, while the test team is in need of some tender loving care," Atherton added.

"The captain, Joe Root, is in need of a coach to apply greater structure than the free-wheeling Bayliss was apt to do. South Africans love a bit of structure."

"He brings winning, so that for me is vitally important," Klusener told the BBC.

"He's one of those guys that when he does stand up and speak, people tend to listen, and he's had that ability since I used to play with him."