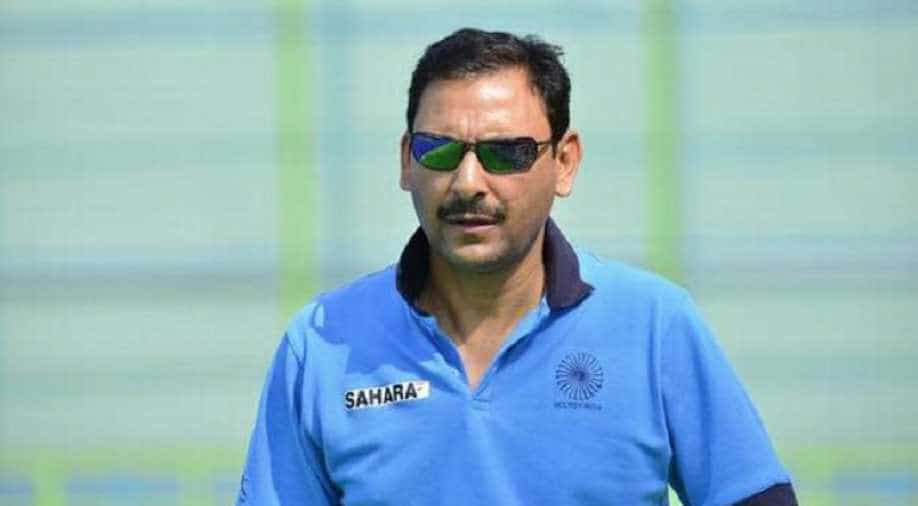 The Indian hockey team is all set to rewrite history as it attempts to clinch the elusive gold again in the 14th edition of Men's Hockey World Cup which is scheduled to take place at home in Bhubaneswar, Odisha.

India are placed in Pool C with Belgium, Canada and South Africa and will play their first match against South Africa on the opening day, i.e. November 28.

In an exclusive interview, WION's sports editor Digvijay Singh Deo spoke to Indian hockey coach Harendra Singh, who said that it is the right place and right platform for every player in the team to deliver their best on the field and win gold.

He also shared the 'mantra' of winning gold at the World Cup.

Each team plays each other in its group once. The first-place team in each group will advance to the quarter-finals, while the second and third-placed teams in each group go into the crossover matches. From there on a single-elimination tournament will be played which gives the weaker teams a chance to qualify further.

Coach Harendra said, "The crucial match in this kind of format is the quarter-final." He further added that if the Team India manages to enter the semis then the chances of winning the tournament will be higher.

"I can guarantee you that's the only match that will change the history of India hockey," he told WION.

"The moment they will enter the semi-final, I can guarantee you that this team [team India] will stand at the centre of the podium," added the confident coach.

On being asked about the joy of playing at home, the coach said that it is something every sportsperson and coach looks forward in life.

There is always an add-on pressure when the team is playing in front of their own crowd but the coach said that this the time the players can connect with the people.

Having already led the junior hockey team to victory in 2016 Men's Hockey Junior World Cup in Lucknow, Singh is familiar with the winning feeling at home.