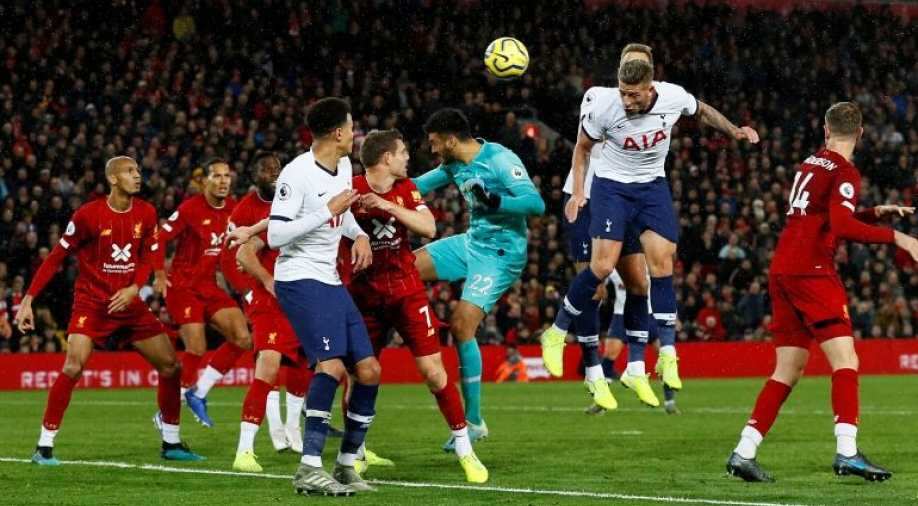 'Captaining Liverpool is something I have always dreamed of and it is something that motivates me,' he said in an interview.

Liverpool right-back Trent Alexander-Arnold has already played in two Champions League finals and is set to make his 100th appearance for the club on Saturday and the 21-year-old now has his sights set on the captain's armband.

"I am not shy in saying that (being Liverpool captain) is a dream for me," he said in an interview with the BBC

"Whether it comes true or not is not up to me. I don't pick who is captain.

Alexander-Arnold grew up in the city and entered the club's academy at the age of six. He has no thoughts about playing anywhere else.

"When I grew up, the dream was always to play for Liverpool. Now I am living the dream and I can't see that changing."

Liverpool face Aston Villa in the Premier League on Saturday.