AB de Villiers offered to come out of retirement for World Cup: Reports 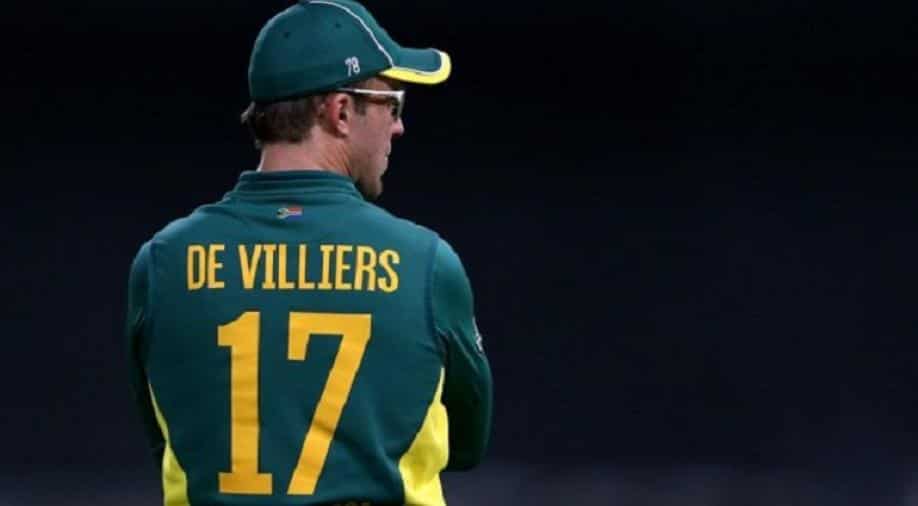 Former South African cricketer AB de Villiers had offered the team management to come out of his international retirement to participate in the Cricket World Cup 2019.

However, the offer was denied as the selectors had already finalised the 15-member squad for the World Cup, which is underway in England and Wales.

De Villiers made the offer 24 hours before the final squad was announced, reported ESPNcricinfo.

The relevance of this report became significant after the Proteas have suffered their third consecutive loss in the World Cup.

South Africa lost to hosts England by 104 runs, then slipped to a 21-run loss to Bangladesh and on Wednesday, they were defeated by India by six wickets.

He had said that he is 'tired' and is the right time for him to hang his boots.