US envoy Zalmay Khalilzad to return to Afghanistan, Qatar for negotiations 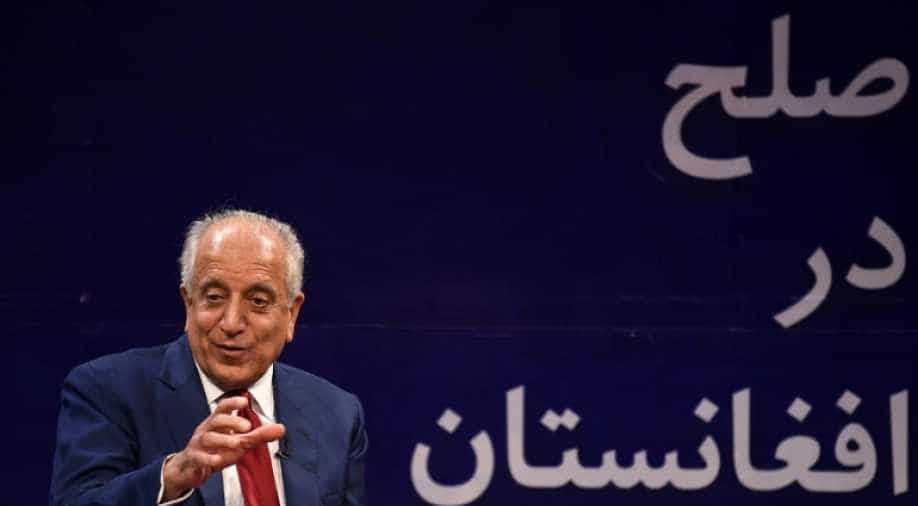 Washington is hoping for a political agreement with the insurgents ahead of the Afghan presidential election scheduled for late September.

The United States peace envoy will travel to Afghanistan next week and then Qatar to resume negotiations with the Taliban and iron out a deal that could end nearly 18 years of military intervention, the State Department said Monday.

Special Representative Zalmay Khalilzad will leave next Monday for the mission lasting through August 1 "as part of an overall effort to facilitate a peace process that ends the conflict in Afghanistan," the State Department said in a statement.

In the capital Kabul, he will discuss with the Afghan government the "next steps in the peace process, including identifying a national negotiating team that can participate in intra-Afghan negotiations," the statement added.

Forming such a team is a fraught issue, as the Taliban refuse to negotiate directly with the Afghan government.

He will then travel to Doha, where "he will resume talks with the Taliban," the State Department said.

Washington is hoping for a political agreement with the insurgents ahead of the Afghan presidential election scheduled for late September.

A breakthrough could pave the way for a withdrawal of international troops some 18 years after the 9/11 attacks, which led the US to launch a massive offensive to dislodge the Taliban government from Kabul.

The US negotiator has had several meetings with the Taliban in the past year, the most recent being on July 9 in Doha.

Earlier, the Taliban and other senior Afghan officials held intra-Afghan talks in the Qatari capital, pledging to deliver a "road map for peace" in Afghanistan.