Trump invites Modi to US 'this year' 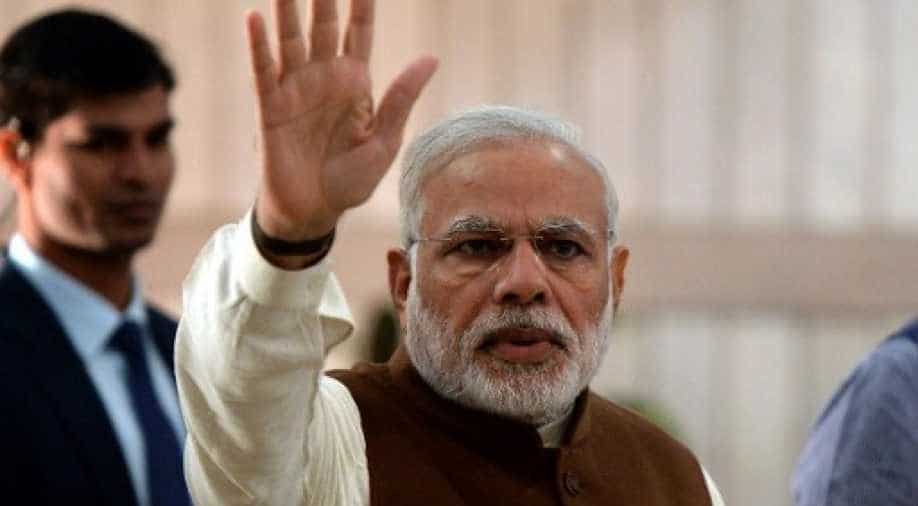 India's Narendra Modi was one of the first world leaders to congratulate Donald Trump on his win in the US election on November 8. Photograph:( AFP )

Modi becomes the fifth foreign leader Trump has spoken to since he was sworn in.

Reports suggest Trump has invited India's Modi to US 'this year'.

"The two discussed opportunities to strengthen the partnership between the United States and India in broad areas such as the economy and defence", according to a readout of the call.

An official said on condition of anonymity that they had 'a great conversation', according to the Hindustan Times.

After Trump surprised the world with his unexpected US election victory on November 8, Modi was among the first five world leaders to have congratulated the 70-year-old billionaire.