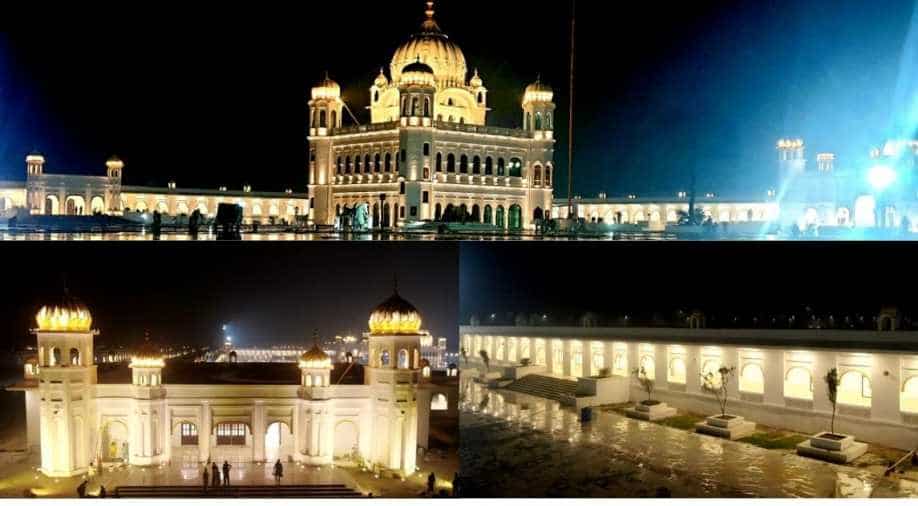 Pakistan on Monday launched a special song ahead of the inauguration of the corridor connecting Dera Baba Nanak shrine in Gurdaspur in India to Darbar Sahib Gurdwara in Kartarpur, Pakistan this week.

According to Express Tribune, the song was released by Special Assistant to the Prime Minister for Information and Broadcasting Firdous Ashiq Awan. It is an official song of Kartarpur Corridor Opening ceremony. The song comes days ahead of 550th birth anniversary of Sikhism founder Guru Nanak Dev.

The corridor will be opened in a grand ceremony on November 9. India and Pakistan had, on October 24, signed an agreement on the modalities for operationalising Kartarpur Sahib corridor, paving the way for its inauguration ahead of the birth anniversary of Guru Nanak Dev.

Pakistan has released a commemorative postage stamp and a coin for pilgrims visiting Kartarpur Sahib Gurdwara.

The government of Pakistan on October 30 had released a coin to commemorate the 550th anniversary of Baba Guru Nanak. The coin worth Pakistan Rupees 50 will be available at the Kartarpur Sahib along with a postal stamp worth PKR 8 to the travelling pilgrims, Dunya News reported.

Over one thousand Sikhs from are visiting various sacred shrines in Pakistan`s Hassanabdal city as part of the `Nagar Kirtan`, a religious procession, held to mark the 550th birth anniversary of Guru Nanak Dev.